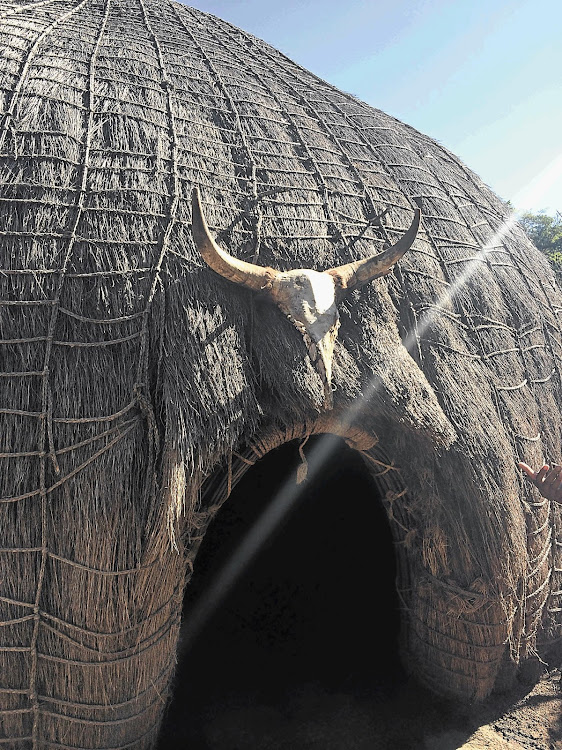 "Cultural community has considerable value in virtue of meeting a strong human need or desire to belong or identify with others. Cultural community, therefore, is valuable as a means of psychological security or as a remedy for alienation, homelessness, even if it is not consciously sought or valued as a need for any of the above." said Nkondo.

In this citation, Nkondo places culture in the centre of human existence when he refers to identity, roots, and security. He might as well have covered the whole spectrum of basic human needs.

Indeed, culture was born as a manifestation of civilisation when humans began to build shelters to secure themselves from harsh weather and wild animals, and cultivated the land and tamed animals to feed themselves. All of these required a form of social organisation that was facilitated using symbols, historical narratives, and norms to create a common identity which helped secure cooperation and common purpose among the group.

This system of organisation in humans defines culture. While the machinations of culture have evolved over time, the concept remains the same as it was when the Bantu of Ancient Ethiopia, Nubia and Egypt pioneered it during the BCs. The evolution and advancement of culture is called civilisation, and it is this aspect of culture that, we will argue, stands in the way of (Bantu) South Africa and Africa's development.

In a culture, there is a way to do just about everything. There is way of speaking, of marrying, of mourning, of celebrating, and of worshipping. There are also common beliefs, folklore, legends, customs, moral code, values, taboos, dress code, heritage, arts, songs and dance. The system of production of both knowledge and goods, and consumption patterns thereof, is shaped and directed by a complex combination of these elements of culture.

While culture may be understood to simply mean the way people live or do things, it also suggests an organised system with rules, and traditions as mentioned earlier. In particular, culture is an antithesis of a disorganised, rule-less, aimless and identity-neutral system of living. A household where there are no rules can be considered as uncultured as much as a community without organised systems of rules can be considered to be a barbaric community.

When the legality of marital state is disputed, the law consults custom experts of that particular culture
Opinion
3 years ago

With this understanding of the meaning and role of culture, it goes without saying that with the eventual "defeat" of apartheid in 1994, the vision for the new Bantu government ought to be the restoration of a Bantu culture.

The vision to restore the Bantu culture is key to our ability to produce and consume wealth and knowledge as Bantu. In a quest to defeat and control the Bantu, the colonial movement sought to weaken and destroy their culture. Much of our culture was destroyed and replaced by the European culture. We cannot reverse the effects of colonisation, which is poverty, disease and ignorance among the Bantu, without seeking to restore and control our culture.

- Gulatino is the author of The Tail-End of The Tail: The History of Bantu South Africans from Pre-history to Date.