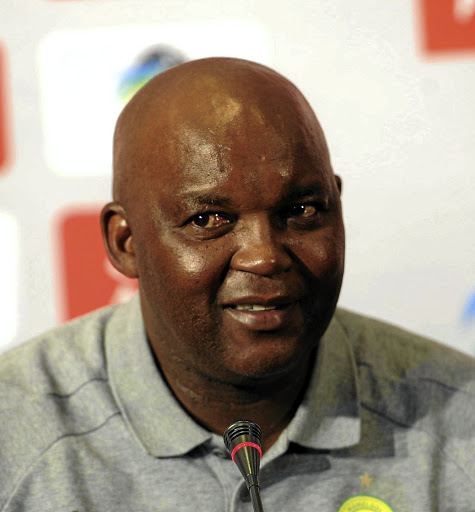 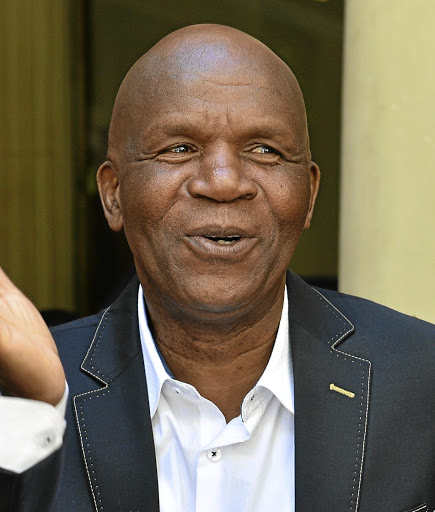 A number of abhorrent and rather disgusting incidents hit South African football this week, chief among them Black Leopards boss David Thidiela's unsavoury verbal claptrap, attacking referee Victor Hlungwani, apparently because he is Tsonga and the soccer boss is Venda.

The rant came in the aftermath of his side Lidoda Duvha's 1-0 loss to Bloemfontein Celtic in their home match at Thohoyandou Stadium last Sunday.

Thidiela was livid and vented his spleen on Hlungwani, the handler of the match. He resorted to using the tribal card while defaming and questioning the match official's integrity in the process.

Using the tribal card to put your point across is dangerous. It can lead to unforeseen consequences such as tribal or ethnic battles of enormous proportions. We've seen it happen in many African countries such as Rwanda, Burundi and Kenya, if not nipped in the bud.

Scores have perished because of such tribalistic propensities by leaders.

Some might argue that these contraventions are of little consequence, but hell no!

Both Thidiela and Hlungwani originate from Limpopo, a province beset by brewing ethnic intolerance between Venda and Tsonga people in the Vuwani area.

For Thidiela to imply that Hlungwane pulled his team under because the referee is a "Shangaan", a derogatory name for a Tsonga person, and he is Venda, should be castigated because it is deplorable.

Castro's criticism of Solinas's tactics a sign that the coach is out of his depth.
Lifestyle
3 years ago

It can fuel a tribal war that Thidiela himself would not be able to contain.

One would expect the PSL to come down heavily on Thidiela. To make matters worse, the Leopards boss is also a member of the PSL board of governors (BoG), the very committee tasked with upholding the principles governing the beautiful game.

It has become common for the PSL disciplinary committee to take months finalising such matters, especially those involving high-ranking officials. Aggravating this state of affairs is the fact that Thidiela could walk away with a slap on his wrist.

The same weekend, there were other cases of a lesser serious nature compared to Thidiela's. Cape Town City coach Benni McCarthy, in his thinly veiled attempt to attack referee Thando Ndzandzeka, said the "only thing beautiful" about the man in the middle was his new Safa OUTsurance-sponsored uniform.

Coaches and club officials usually get away with murder instead of being seriously rapped on the knuckles for their utterances. Rightly or wrongly, it has become the norm rather than exception for club officials to vent their frustrations on match officials if the results don't go their way.

And so much has been said about Mamelodi Sundowns coach Pitso Mosimane's nasty behaviour last Sunday.

His physical attack, not the first, on a security guard after their 3-all draw with AmaZulu, was unwarranted. And now Jingles faces a criminal charge for assault.

All I can say is that both Thidiela and Mosimane deserve heavy censure for "bringing the league into disrepute". The duo take the cake as joint winners of the Boob of the Week gong. I duly honour them with the award.

Castro's criticism of Solinas's tactics a sign that the coach is out of his depth.
Lifestyle
3 years ago
Next Article