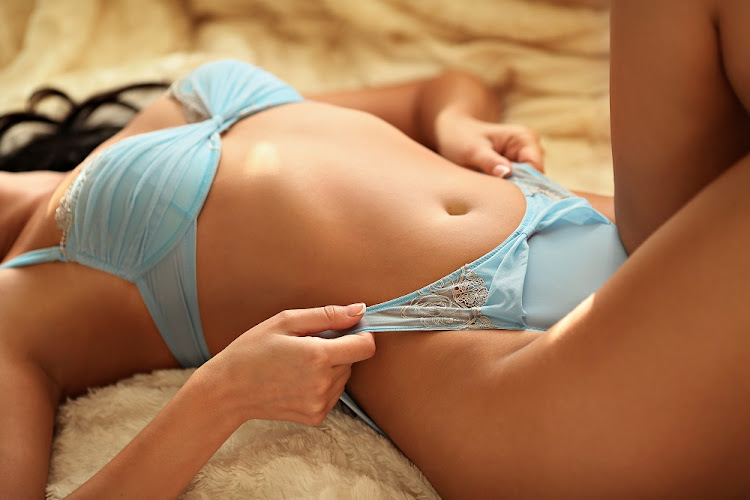 These so-called modelling and escort agencies allegedly provided rich men with beautiful, young women on request through their promotions and talent management companies.

Allegations have it that they also trafficked young, impressionable women who are economically and socially vulnerable, for a chance to earn "quick cash". They later found out the hard way that quick cash comes from sexual transactions with rich men.

One of these madams was the leader of a popular group of young women known as "pro-twerkers", who danced at high-end clubs and parties, appeared in music videos and trended on social media.

They capitalised on the new, fast-emerging market of sexualised social media. They are examples of the slay queen trend - women making money from the patriarchal economy of rich, foul men.

This trend follows the examples of international social media icons such as the Kardashians, Amber Rose and Nicki Minaj, with the image of young women who are wanted by all men but only accessible to a few, rich and powerful ones.

Through the posting of provocative photos on social media and flaunting an affluent lifestyle, these so-called influencers become successful "social media careerists". It was only a matter of time before we learnt of the pressures young girls go through - having sex for money to maintain a similar kind of lifestyle.

The exposure of these local slay queens highlighted the vulnerability of many young women who use their social media accounts to sell sexual favours. They become extremely vulnerable to many dangers like sex trafficking, and even murder, as transactions are done under a huge cloud of secrecy.

A former aide to Jacob Zuma has denied that he is "the blesser" who is entangled in the drama involving "slay queens" and a R37 000 nightclub bill.
Entertainment
4 years ago

Research presented by Marcel van der Walt at the recent Indlulamithi South Africa Scenarios 2030 Research Conference shows that South Africa is a major source, transit point and destination for human trafficking. It also notes that the SA government should take stronger steps to fix and prevent the problem.

Indlulamithi is an initiative launched by prominent South Africans to develop future scenarios for the country's trajectory over the next decade. Social cohesion is the core theme of the initiative and human trafficking has been identified as a prominent issue that can endanger social cohesion.

Van der Walt calls for a centralised database on human trafficking and warns that this growing crime is not receiving sufficient attention - it is merely investigated as cases of kidnapping, abduction, domestic violence or assaults.

The economy of sexualised social media, as reflected by the slay queens, is a contributing enabler for South Africa to be a main source of human trafficking.

However, in warning about the dangers of sexualised social media, we must also be honest with ourselves about the precariousness of being a young woman in SA. There is hunger for economic freedom among the youth and it is in this context that we must understand why this dangerous economy currently thrives.

Woman dragged into feud after blesser opens a case.
News
4 years ago
Next Article