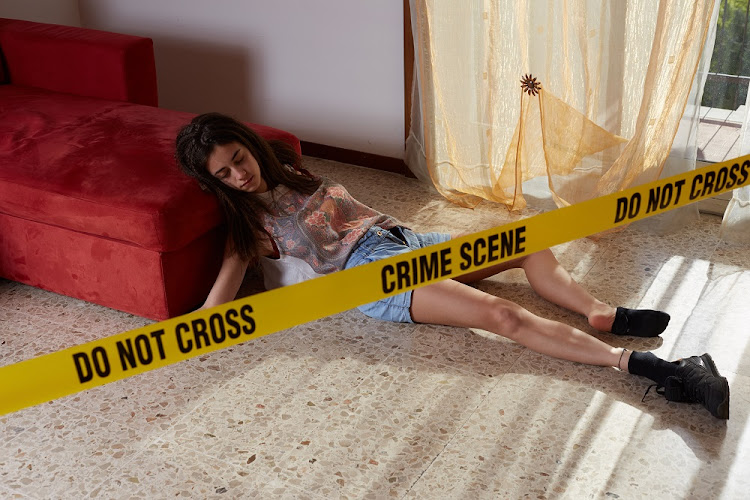 The nation of South Africa has a life threatening epidemic of femicides. Women are becoming an endangered species on a daily basis.

Every four hours a woman is killed and at least half of these women die at the hands of their intimate partners. More alarming, the South African femicide rate is five times more than the global rate.

These statistics are a clear reflection that women’s bodies are treated as disposable goods. Combining the height of femicide figures with the country’s despicable women abuse and rape culture indicates that we have a severe crisis.

Despite the provision of a justice system that guarantees human rights laws that protect women from domestic violence and sexual offences act, we still bear the scars and wounds of violence.

Our country’s social fabric is subjugated and deeply rooted with patriarchal attitudes towards the role of women, which makes violence against women an accepted occurrence. There is a general consensus amongst males condoning this behaviour.

Their logic is endorsed by victim-blaming women for being recipients of violence with the validation that women put themselves in compromising positions.

The most prevalent motives behind femicides are often about women being “gold diggers” or “slay queens” for financial gains, adultery or love triangle squabbles, custody or residential battle for children. There is little or no accountability for male weakness, entitlement and insecurities.

There are obviously more complex dynamics to understanding gender-based violence in South Africa. Blatant and subtle institutionalised and social misogyny is a contributing factor.

Lawlessness‚ access to guns‚ an inferiority complex and other factors can be reasons why intimate partners kill their loved ones.
News
3 years ago

The belief that women are inferior to men is an idea that is perpetuated in South Africa and the rest of the world; it has existed for centuries and engraved in the male psyche. The discrimination, abuse and objectification of women in South Africa are a social norm. Therefore, it explains why women are murdered on a daily basis.

The exclusion of women socially originates from religion and culture. It is rare to come across a female deity in Holy Scriptures and even when you do, the noticeable deities are male. Religion and culture have sexist laws that include stoning women to death, marrying women off at a very young age without her content, the prohibition of female leadership within the congregation and the policing of the dress code of women.

These are mere fundamentals to a grander scheme of abusive sexist laws, approaches and behaviours. These laws have informed males of their male privilege and have permitted them to treat women as second class citizens. Some of these laws might not still be applicable in the 21st century, but they have remnants in how we socialise.

Mom slain despite all the warning signs

Sheila Mosidi Kopanye, a clerk at the Temba Magistrate's Court in Hammanskraal, died on Friday evening.
News
3 years ago

Adopting the mentality and attitude victim blaming can come from anecdotes of the Garden of Eden. This example firstly illustrates that women are an afterthought. Eve was created from Adams rib and she was created from the sole intention that Adam was lonely. So women are entertainment for men, we are their “pass time”.

This explains a lot including Hip-hop culture of women seen parading these bodies for male amusement. Secondly, Eve convinced Adam to eat the forbidden fruit from the tree of the knowledge of good and evil.

This inevitably led to the destruction of paradise, which according to the bible is pivotal in explaining the world’s current state.

The imperative part of this scripture is when God asked Adam why he ate the forbidden fruit and in his response he blamed Eve. Adam’s reaction is symbolic of the mind-set of all men who refuse to take the responsibility of their actions.

Why did you rape her?

“She made me do it, she asked for it. She was wearing a mini skirt.”

Why did you beat her?

Why did you murder her?

“She asked for it, she was spending my money and she was disloyal.”

There is an urgent need to address this problem, the focus should not only be consequential but preventative measures should also be put in place. The law is not enough; it generates reverse results when its necessity is not acknowledged.

There should be an evolution in the male conscience where males familiarise themselves with the language and discourse of patriarchy, toxic masculinity, male privilege and misogyny.

When they are cognisant of the prejudicial power dynamic between male and female they will recognise the importance of feminism. Their perception of women will improve and be less demeaning. Although it is regarded as a utopian ideal, gender equality is an opportunity for women to be considered human.

Lerato Moloi is a UCT graduate with a Bachelor of Social Sciences: majoring in Political Sciences, International Relations and Industrial Sociology, fashion blogger and the Founder of Silikamva Support Programme.