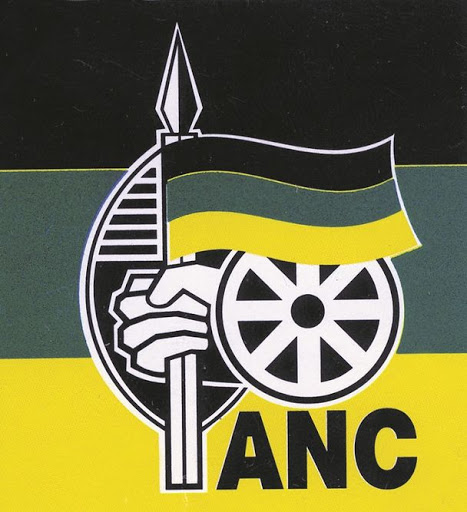 December is around the corner, with the much-anticipated ANC elective conference set to be the highlight.

The ANC knows how to throw a party, especially during its conferences. It is one event where cadres are set to exhibit their spending power. Flashy cars and clothes will be the order of the day. Expensive booze will be consumed by the buckets every evening.

The Straight and Two Beers crew has, however decided to give this year's jamboree a miss this time. The decision was no-brainer given the behaviour of "disciplined" cadres in recent months.

The amount of violence that has substituted for political discourse has seeped deep into the organisation now known as the African National Chairs.

The using of chairs as missiles to rain on political opponents emerged last week at the organisation's Eastern Cape provincial conference. When the losing faction realised they could not halt the proceedings, all hell broke loose.

There is no doubt that the stakes will be high at the national conference. The number of candidates who have raised their hands to contest for the top spot indicates there will be a lot of dissatisfied comrades when the votes have been counted.

Intelligence Minister Rhinohorn Mahlobo can take it from our crew that the conference will deteriorate into a wrestling match.

Unless the conference is a standing-room only affair with no chairs allowed, the risk of smashed heads and other limbs remain high.

After all, Julius Malema became the head prefect of the ANC youth league at a conference marred by bare buttocks and bottled water missiles.