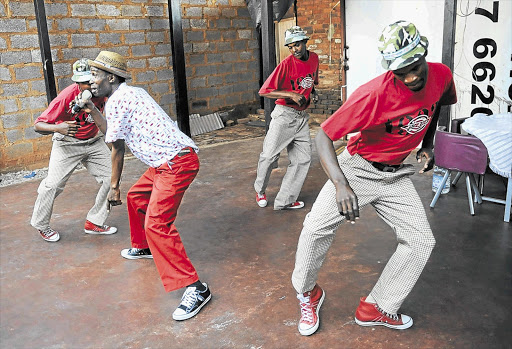 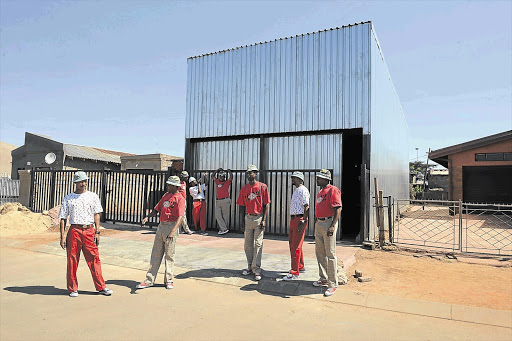 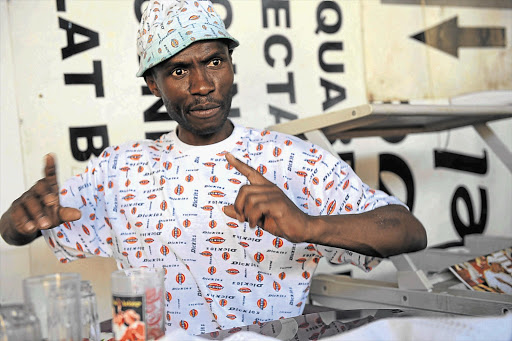 PANTSULA jive is more than just a dance, it's a way of being - the essence of value and meaning of black heritage.

This is according to John Mpotoane (46), from Katlehong in Ekurhuleni, who has turned his home into a shrine for pantsula culture. He calls it the Temple of Pantsula.

He says the time has come for South Africans to be proud of the art and for the world to recognise that it's better than the salsa or the tango.

The Temple of Pantsula will be officially opened next month. He hopes it will be cherished like the Temple of Shaolin is by Chinese martial artists.

"I'm a big fan of that discipline. I grew up watching those films and admired how they take it seriously. There are masters who teach, students who are keen to learn the art and they pass it on from generation to generation. I want to do that with pantsula. It is a disciplined art form that is uniquely South African and very close to my heart."

He aspired to be like his brother, Michael Mpotoane, who died in 1985 - before pantsula even had a formal name .

"He was a star in Bochum village in Pietersburg [Polokwane]. People were so touched when they saw him. He was like John Travolta. I was shy and admired him from afar.

"On a New Year's Eve at a shebeen, I went out the door and danced the sikiza dance, which was popular at the time, not knowing he was watching me. He was so impressed, but he died before we could form a dance group.

"I had to continue in his memory and started a group dancing here on the East Rand," he says.

When he settled in Ekurhuleni he met John Bashbeng, another kasi dance icon, and was inspired to start the group African Flag.

Dressed in Dickies gear from head to toe, he demonstrates the infectious dance moves with his "disciples".

And it's not just any pantsula - he has taken the art and broken it down into categories: classic, tap-tsula, kwaito-tsula, jazz-tsula and even rock-tsula.

For tap-tsula, the dancers, some in their 40s, wear All Star tekkies with crushed cans stuck to the soles to create the tapping sound.

"I am creative. I don't copy. I take dance moves from all over the world and all genres of music and make it work with what we know as pantsula eKasi.

"We even went to Hungary one year and took their classic dance and mixed it with ours. They were so amazed.

"Even in Mexico people couldn't believe how flexible we are. That's the beauty of this culture. I also love it because it keeps us fit," he says.

He now wants his temple, a double-storey steel structure which has two "campuses" within walking distance of each other, to be the first university teaching the dance.

It already has enough space for rehearsals and performances, a gym, a hall, an office and conference rooms.

There is a plan to include accommodation for students who might be coming from far away.

"The academy's curriculum includes a pantsula teacher's course for pantsula dance teachers, an introductory course tailored for visitors who may find the dance intimidating, an aerobic pantsula gym routine and special recreational facilities for the very young and the aged," he says.

There are also plans to introduce training and choreographic exchanges for other dance forms, including gumboot, traditional Tswana, tap, folk and Latin American (ballroom), as well as reviving the "flash" or "disco" dances that were popular in the 1980s.

"These dance genres will form part of sharing and exchange and thus creating more creativity, innovation and collaborations," says Mpotoane.

This Heritage Month, he encourages people to visit his temple and pay tribute to Mercy Pakela, Brenda Fassie, Chicco Twala, Kamazu and other 1980s stars whose music gave birth to the dance.