What about the truth? 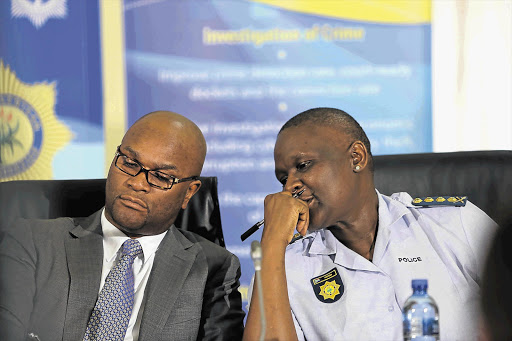 TRUTH, honour and the defence of our constitution must be thicker than patronage and defence of a patron.

ANC and SACP veteran Ben Turok refused to vote for the secrecy bill - he put truth, honour and our constitution above his future deployment.

Where is honour, truth and the defence of our constitution from Justice Minister Jeff Radebe, State Security Minister Siyabonga Cwele and Defence Minister Nosiviwe Mapisa-Nqakula, who are shielding the scandalous Nkandla from public scrutiny?

I understand why Police Minister Nathi Mthethwa is so desperate to protect President Jacob Zuma - his house was fenced to the tune of R200000, allegedly by another Zuma loyalist, Richard Mdluli.

Mthethwa denied knowledge of the involvement of the SAPS in fencing his house and when the details were published, there was no balaclava to hide his face.

He also has the Marikana massacre as part of his legacy, and has the worst national police commissioner by far in Riah Phiyega.

Now he is threatening to ban the media from showing pictures of the president's private residence.

Ours is a constitutional democracy, not a police state. Maybe Mthethwa is a remnant of apartheid police ministers Jimmy Kruger, Louis le Grange and Adriaan Vlok disguised in ANC colours.

He has been joined by Mapisa-Nqakula, who defended the role of the SANDF in the Central African Republic, where 23 young soldiers were killed.

If this plundering of public funds happened during the tenure of Nelson Mandela, Thabo Mbeki or Kgalema Motlanthe, there would be noise.