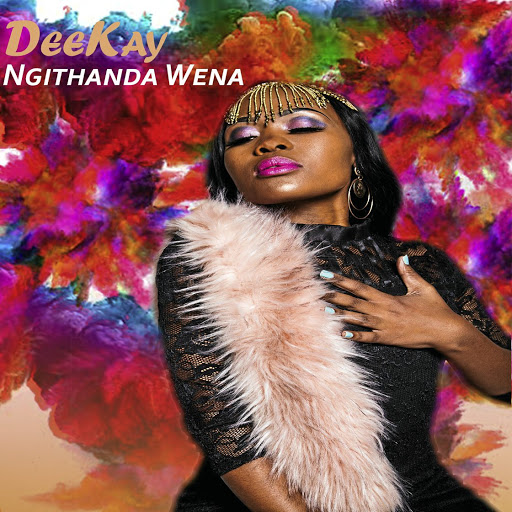 DeeKay's single expected to be this summer's hit.
Image: Supplied

Mzansi's fastest-growing music genre, amapiano, has been dominated by males, but this women's month, DeeKay is happy to invade that space and represent imbokodo.

DeeKay - real name Dikeledi Letebele - from Bloemfontein in the Free State, initially aspired to be an afrosoul artist. She was inspired by Thembi Seete and Vusi Nova. Now, however, she stands proud as an amapiano female artist.

The 28-year-old songstress said she fell in love with the dance genre when she realised it kept masses on the dance floor for longer and was inspired to keep playing.

After the debut of her afrosoul single Ngithanda Wena earlier this year, she was invited to work on Imnandi, featuring Pex Africah and Shavool. The single, released last month, is expected to be this year's summer anthem.

The song has been gaining traction on Ukhozi FM, Umhlobo Wenene and Lesedi FM. It was also performed live on Morning Live.

DeeKay started her music career when she auditioned for the ANC choir to sing at the ANC centenary celebration in her hometown in 2012.

She was unsuccessful at the audition but was hand-picked by playwright Mbongeni Ngema to be part of his musical theatre plays in the same year.

"When Mbongeni Ngema discovered me, I realised my future was brighter than what it looked because this is not just an ordinary man. We look up to such people, and hearing that they believe in our talent makes us believe not even the sky is the limit," said DeeKay.

She left the Free State to pursue her music career in the City of Gold where she was welcomed with the dance sounds of amapiano and she said she was ready for whatever challenges there were in the industry.

"I met with Mdima Ngcebo (lalent manager) again last year . and I told him that I was ready to do music. He had been a very good mentor, too, and so far my two singles make me believe I'm moving in the right direction.

"I am working on amapiano now. I'm still new and it seems fear follows on my steps but it's just difficult to ignore such a dance genre. You don't need to wait for the weekend; it is a golden South African genre and I'm happy to be counted as one of its artists."

She is now working on a still untitled album to be released early next year.

Star turns down poor likeness.
Lifestyle
2 years ago
Next Article