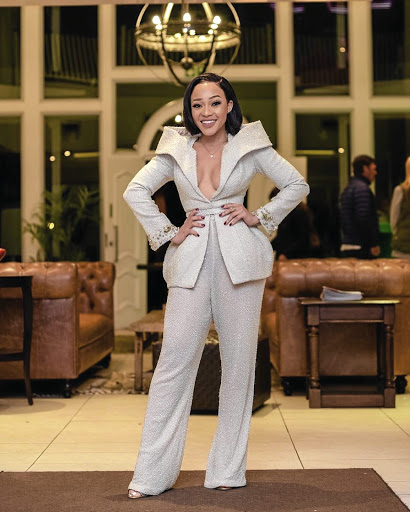 Actress Thando Thabethe will be joining the panel of judges in search of the next two presenters for SABC3's morning show Expresso.

The live show, which broadcasts from 6am to 9am weekdays, is searching for two more presenters to join its family that includes Zoe Brown, Graeme Richards, Leigh-Anne Williams and Thabiso Makhubela.

Thabethe said she was excited to be one of the three judges on the panel, the other two being Trending SA presenter Dr Tumi and 5FM presenter Roger Goode.

"I feel honoured that I'll be on a panel tasked with finding South Africa's next top stars," she said.

"It's a huge responsibility that I won't be taking lightly, as the judges and I will be taking part in changing a talented individual's life."

The former Generations: The Legacy actress, who played Nolwazi on the soapie, recalled how anxious she was at her first audition experience but advised hopefuls that there was nothing to be scared about.

She said it was easier for those who were starting out because they "literally have nothing to lose".

To enter this talent search, contestants were required to record videos of themselves explaining their uniqueness and their creative idea for improving the show, and to post them on Instagram using the hashtag PresenterSearchOn3.

Auditions will take place in Cape Town, Joburg and Durban before the judges shortlist only 10 finalists to travel to the Mother City and compete for the two spots.

The chosen presenters will be announced on October 30.