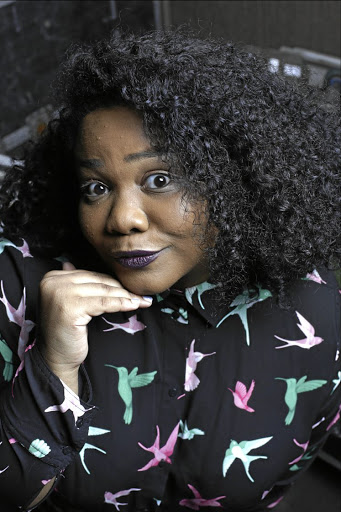 Lindy Johnson jokes about being single, moving out of her parents' home and living in Johannesburg.
Image: Supplied

There's a powerful legion of women dominating the comedy scene and for the first time these powerhouses will present a women-only comedy show on August 9.

While heavyweights Tumi Morake and Celeste Ntuli will take the lead, newcomers Lindy Johnson and Thenjiwe Moseley are a welcome addition.

Johnson, from Paarl, has rocketed to success in just one year. She won the Savanna Show us Your Apples open mic last year and was also the only woman to make it to the showdown finals.

Johnson has since performed on esteemed stages such as the Cape Town Comedy Club, Rocking the Daisies 2016, the Jive Cape Town Festival 2017 and was most recently hand-picked for Trevor Noah's Nationwild.

"Being the only woman anywhere makes me sad, it shouldn't be like that. But I'm super grateful that there are more women entering the game. I'm grateful I got to do the competition and then win it. It was an amazing experience, albeit extremely nerve-racking," said Johnson.

She said that she uses material about being single, moving out of her parents' home and living in Joburg to tickle the funny bone, adding that she hoped to see more women taking the challenge to stand on stage and make people happy. 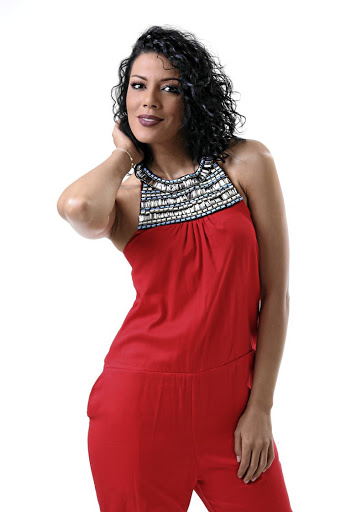 Being a woman in South Africa is dangerous and terrifying but I face it the same way all the incredible woman in this country do, head on and refusing to be silent about any ill-treatment."

Moseley, who is also an actress, quit practising law for jokes.

"I am now a retired lawyer with no intention of ever going back to practice. With comedy I don't even feel like I am working because I am enjoying each and every minute. I am living my own dream and I manage my time, I work when I want to and I get to travel the world doing it," Moseley said.

She burst onto the scene in 2013 and just recently returned from her international tour of her latest one-woman show, Thenjiwe Live, in London.

She was voted a finalist in the funny woman awards and has performed all over SA, the UK, Belgium, the US, Germany and the Democratic Republic of Congo.

Born in KwaMashu, outside Durban, she also has a diploma in performing arts as well as a law degree from the University of London.

Her rise to fame is as a result of her Thenjiwe Comedy Skits that went viral on the internet. 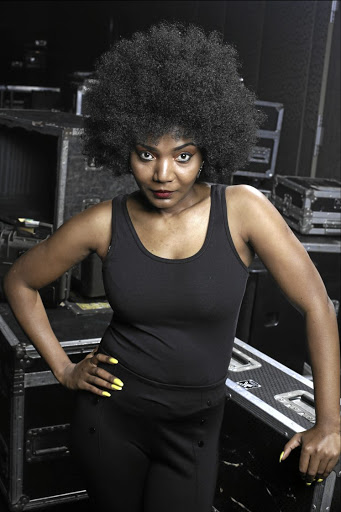 "My comedy skits were inspired by my life experiences. When I started recording them I was still living in London and performing comedy there.

"I had so much I wanted to share but I knew the British audience would not relate. I had to find a way to do those jokes for my people back home.

"Fortunately I had a camera phone so I just started recording to share on social media and luckily people at home really did relate. I attribute my success to social media," said Moseley.

She has a web series, Judge Thenjiwe and Meet the Khambules. She has also created, written, produced and stars in Vusikhaya, Umgcagco Wezinyembezi, and Angel.

Other seasoned comics to look forward to at this Kings & Queens of Comedy: Women's Day Edition are Angel Campey, Tracey-Lee Oliver, Kate Pinchuck and Nina Hastie, with a special appearance by Marc Lottering.

It takes place at Emperors Palace on Friday.