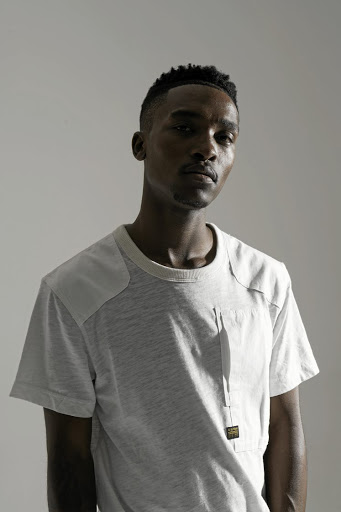 The 22-year-old has produced a song that features on Beyoncé's new Lion King- inspired album, The Lion King: The Gift.

According to the largely unknown DJ, he got his big break when Queen B performed to his sounds last year.

"It started when one of my songs was featured in her performance at Global Citizen in Johannesburg last year. After that her people got in touch because they wanted my sound 'for a project' which turned out to be The Gift," he said.

His career kicked off in 2012 and he has produced singles for a number of local musicians such as Shekhinah, Okzharp, Moonchild, Vumar and Biggie as well as Sho Madjozi.

"I believe gqom will be way bigger than deep house. It's a dream come true. This was something I used to do for fun and for it to reach this many people makes me happy."

DJ LAG, who is now based in London, also performed at Afropunk NYC last year and secured a residency at RinseFM, a London-based community radio station.

The DJ is on an international #GqomIsThePresentTour.

Nigerian woman identified as Maj left Twitter divided after she sang her own version of the song titled "Light-skinned Girls".
Entertainment
2 years ago

"I am more than ready to put in the work to ensure longevity in the industry," he says.

His management Melissa Mazaza of Black Major said: "Gqom music is uniquely African, and it's important to maintain a sense of authenticity amongst the hype that surrounds our continent's music right now ... and Lwazi does that with such ease.

Beyoncé brought her own interpretation to African music through The Gift and said it was a love letter to Africa.

"I wanted to make sure that we found the best talent from Africa ... It was important that the music was not only performed by the most interesting and talented artists, but also produced by the best African producers," said Beyoncé in a statement.