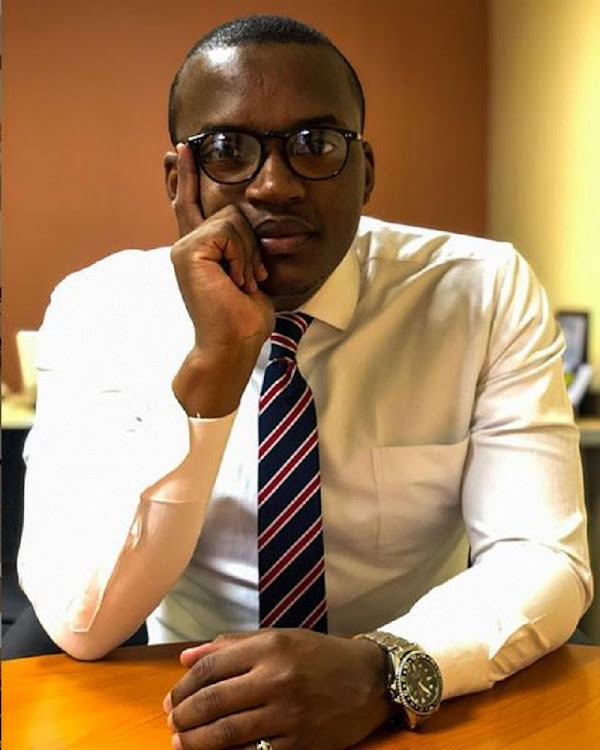 The dream of appearing in Forbes magazine has come true for Aisha Baker and Khanyisile Madonko-Nderezina. These local game changers have made it onto the elite Forbes 30 under 30 in Africa list, a list of 30 people under the age of 30 who are shaking up the continent.

Baker, 29, is an award-winning blogger and influencer while Madonko-Nderezina is a 25-year-old entrepreneur. They have both had overwhelming reactions to the international nod.

Age ain't a factor in success for Khanyisile

Entrepreneur Khanyisile Madonko-Nderezina says that he was moved by the acknowledgement from Forbes.

"I always had the dream of being on Forbes and to have made it to [the] 30 under 30 [list] means everything to me. I mean, what entrepreneur doesn't have it in mind? I had it in mind, I just never thought it would come so soon," he says, beaming with excitement.

The Zimbabwean, who is based in SA, co-founded Sakhile Madonko Enterprises in 2015. He saw a gap in the provision of strategy, consulting, business development and growth advisory services for small businesses.

As CEO, he says the main challenge has been trying to win over reluctant older businessmen who lack faith in his vision.

"I have realised that it ceases being about your capabilities but usually becomes about how young you are. Age should not be a factor, rather experience [should].

"The 25-year-old says that he plans to build his consultancy in the next five years. "I also want to expand the industry focus of the parent company as I would love to create a platform to process primarily agricultural goods and own the distribution channels as well; basically own the entire system." 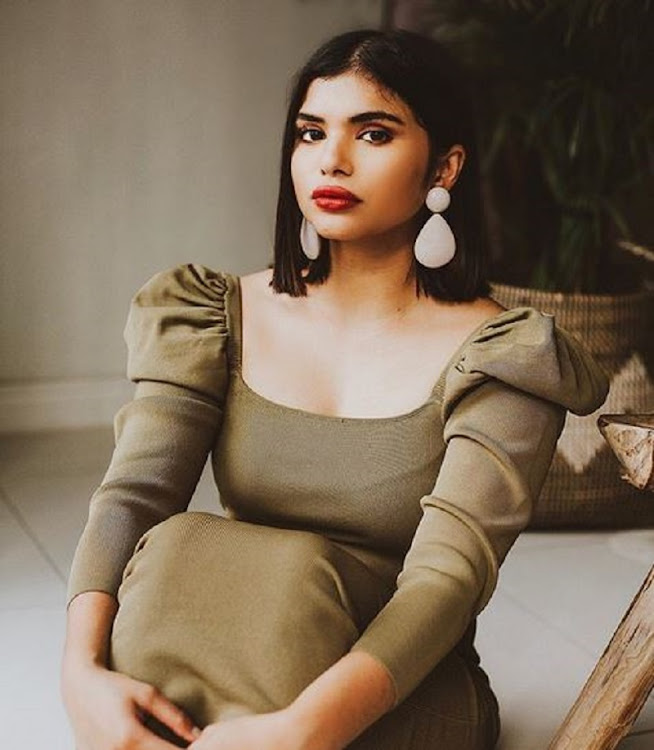 Aisha Baker, who was born in Cape Town, has made her mark on the world as a businesswoman, style icon and influencer. She is also a mother to a one year old.

"I am pretty blessed to run a business I am so passionate about," she says. "Baked is all about getting high on life, being fiercely feminine and inspiring women across South Africa and the world."

She launched her fashion and lifestyle blog, BakedOnline, in 2009 and in 2016 she was nominated by Nickelodeon Kids' Choice Awards as their favourite African blogger.

She explains that she grew her numbers by putting out content she felt was of a high quality and was relevant to her online tribe.

And her goal was to crack the Forbes Africa 30 under 30 list, especially as a young woman.

Baker, who is currently in Paris with her son, says: "I was initially very emotional because it was something I had dreamed about and to achieve this nod of approval from Forbes is truly special.

"I immediately called my mom to thank her for everything she has done to get me here. I thought I might make it, if I'm entirely honest - not out of arrogance but out of sheer self belief.

"I really knew I was capable. It was all about putting things into motion to get here," she says.

This year she also won E! Entertainment Africa's Pop Culture Social Media Award and was nominated for a 2019 Global Social award in the Inspiration and Influence category.

She says it's a massive challenge to stay relevant.

"Trying to adapt the brand appropriately to suit the market but also remain authentic can be tricky. To strategically plan my next move while making my output authentic is something I grapple with a lot," she says.