Nkanyiso Bhengu on his national obesity campaign: I don't want to die 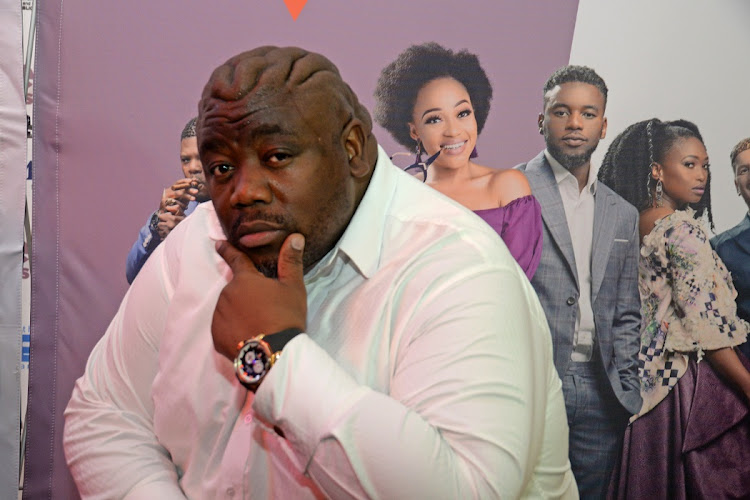 Former pop star Nkanyiso Bhengu has been overweight most of his life and he's managed to make a success of himself despite some of the challenges that brings.

However, due to major changes in his life, he's made a decision to hlasela mafutha for his family's sake.

In an interview with TshisaLIVE, the singer explained that his weight had gotten to a stage where it was limiting him and he didn't want to be obese anymore.

"I've always been overweight, it's been who I am for most of my life but it didn't make my life as difficult as it is now. When I was younger, I could handle my weight better and I was still able to do most things, but now as I get older it is becoming more and more dangerous for me. I have a family, wife and children, and I don't want to leave them before I would have if I had just shed some weight. I don't want to die," he said.

Nkanyiso  said he's been thinking about starting the journey to a healthier him for a couple of years but everything was too overwhelming for him.

"I know the pain of being fat. I also know that no matter how much we look like we are making it work, there's a part of us that really wants to lose the weight. The problem is, it usually becomes overwhelming and we lose the mental battle before we even begin to try."

The former TV presenter said he understood the struggles that go into making the decision to start exercising or even something as "simple" as walking. He gave an example of how, when things got tough financially in his household (due to the typical industry dry spell), he couldn't afford to buy the healthy options for him and the normal options for his family, so he sacrificed his.

"You might want to lose weight but then you have to think about the healthy food, which needs money and other things such as gyming, which for the average person is a luxury they can't afford to take. People need to work for their families and that takes time and money."

Nkanyiso hopes to tag others along on his journey and has been knocking on doors for sponsors to came through and help where they can.

@philafoundation #walkitoffwithnkanyiso is still in the works believe me when I say it’s about to be real????,