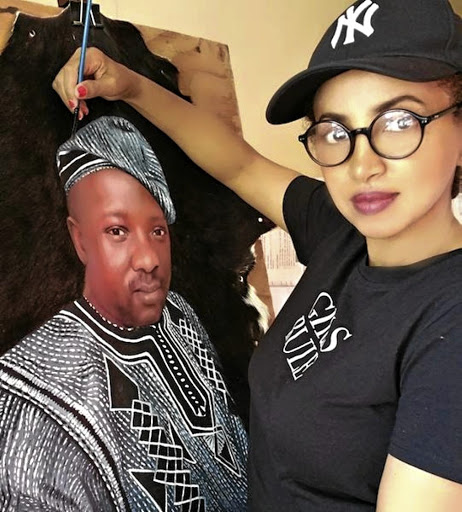 The 44 year old has, through her work, immortalised various heads of state and powerful influencers for over 20 years.

Guya, who lives in Pretoria with her family, describes her work as "post-abstract realism", using mainly shapes, colours, line combinations, textures and objects, to give character and colour to her feelings and thoughts.

"Art can be a powerful tool in preventing problems, as well as in helping the individual to feel better about themselves. I hope that each of my pieces will communicate with the conscious and subconscious mind of the observer," she says.

Guya is the daughter of well-known Ethiopian artist Lemma Guya, who she regards as her greatest influence.

"I vaguely remember him [Lemma Guya] sketching still-life for me. By the time I was six or seven years, I knew I had a skill. The first time I saw my father's works was my 'wow' moment! I found a connection to look within and create art," she says.

The unique "Female Picasso" has immortalised President Cyril Ramaphosa, EFF leader Julius Malema, minister of arts and culture Nathi Mthethwa, among others - all on goatskins which she purchases.

She explains that her work consists of bright, bold and vibrant colours, mainly on the goat skin, which was pioneered by her father - now coined as Lemmism.

Guya explains how the art was born.

Her father was born in the countryside and became a shepherd in Ethiopia.

"At a young age it was difficult to get canvas because it was too expensive. But as a shepherd he would always have skin in the house," she says.

Her painting, primarily made from oil on canvas, hardboard and goatskin, has evolved over the years.

"My work addresses gender roles/assignments, the fragility of family dynamics and domestic violence." 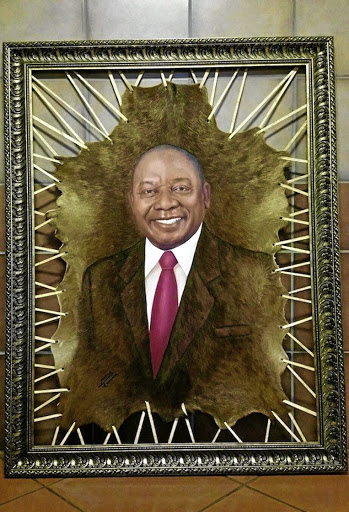 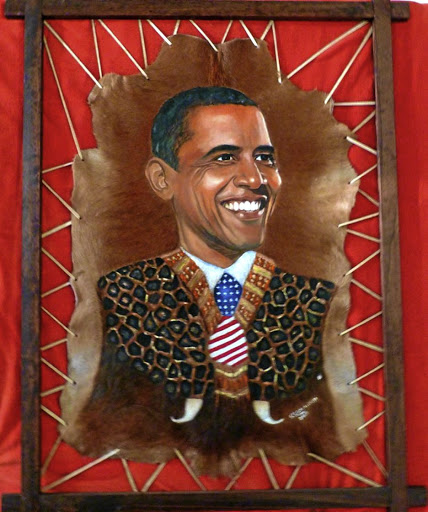 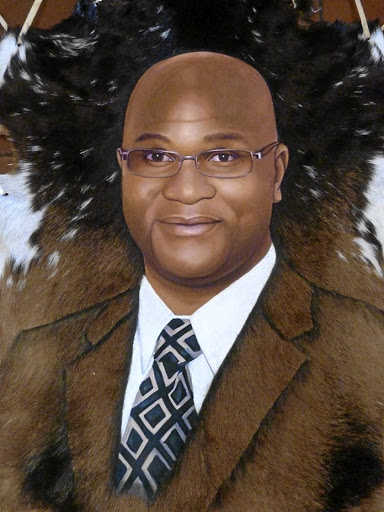 Guya introduced abstract elements to her goatskin art pieces which are thoroughly cleaned, processed and treated.

"After the treatment it is shaved with a machine or razor blade to make it workable with the oil paint," she says.

She says normally a portrait takes just under a month to complete, depending on the complexity of the image and the client's instructions.

"Honestly speaking, in Ethiopia and where I have exhibited, every artist tries to be unique," she explains.

Her paintings are roughly worth R 100,000, depending on the size, description and complexity of the portrait.

Although she tries to keep a low profile, her art pieces have gained public recognition which she is grateful for.