Not yet uhuru for most jobless youth 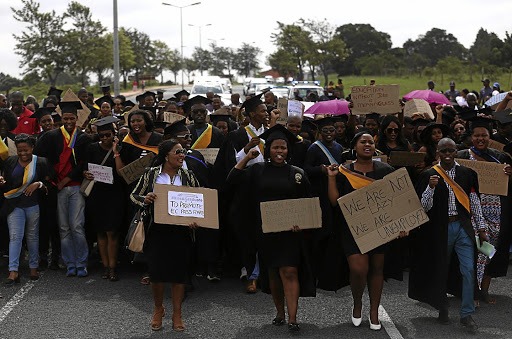 As SA celebrated 25 years of freedom on Saturday, our country's high unemployment rate of 27.2% is a sober reminder that it is not yet uhuru for more than 6-million South Africans, many of whom are young people.

Four 25-year-old unemployed youths know the pain and bleak existence of not having a job.

After passing at various universities full of hope, these graduates are still knocking on doors that are constantly being shut in their faces.

The 1994 elections may have brought a ray of hope to many South Africans, but to young unemployed graduates like Thapelo Matsobane, being unable to find work has perpetuated the bleak life of poverty and inequality that still lingers from the apartheid era.

Matsobane from Mokopane in Limpopo said he has no experience of democracy. Matsobane, a BCom in human resources management graduate from University of Limpopo, said he was faced with the sad reality of unemployment after he graduated in 2014. Matsobane added to the list of unemployed graduates who had to find any kind of job to make a living.

"I completed my internship with the department of education in 2015. I went to work for retail because I had to take care of myself when my mother died. I lost my only support structure during my internship year, and I had to find work in retail, something different to what I have studied because I had to make ends meet. It was horrible."

My mother took me through university and she died before she could even taste the fruits of her hard labour. Today I am a graduate and unemployed.

"There are people who are benefiting from democracy ... it doesn't include people from the rural areas," Matsobane said.

He said the sad reality is that to enjoy the benefits of democracy one needs to have connections in high places.

"Twenty-five years later, there are still people occupying positions they are not qualified for, especially in the public sector simply because they have [political] connections."

Reality is grim for Mulaudzi 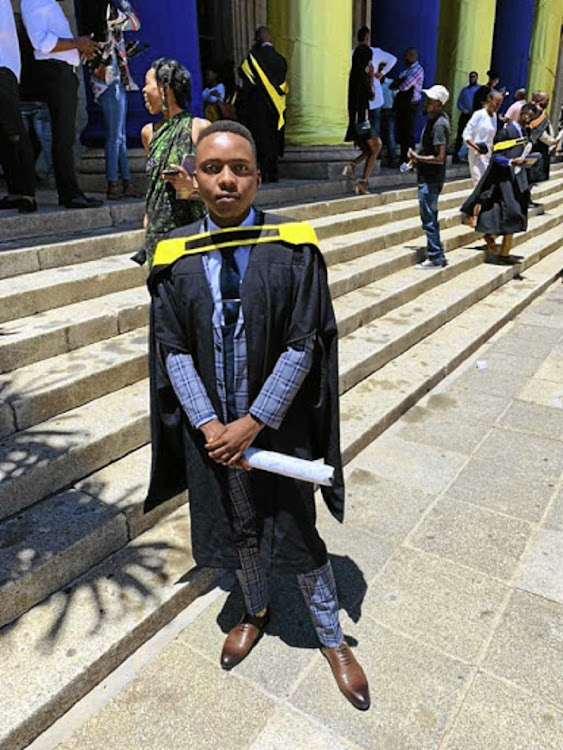 Born two days after the birth of South Africa's democracy on 29 April 1994, Obakeng Ashley Mulaudzi struggles with anxiety today as an unemployed graduate.

South Africa's high rate of youth unemployment is a dark cloud that hovers over many born-frees such as Mulaudzi.

The Mabopane-born graduate told Sunday World he has been sitting at home for four months without finding a job.

"You know, when you are young you have these dreams of wanting to make the most out of your life, so I grew up wanting to be a dermatologist," he said.

As a youngster he suffered from eczema and wanted to help others with the same condition.

"But as you grow up things change. You learn about the world and your surroundings and that's when I decided that I am going to do a BA (bachelor of arts) in politics. But now I regret [that]," he said.

Mulaudzi studied at the University of the Witwatersrand and majored in politics and international relations.

He finished the three-year degree in four-and-a-half-years due to financial problems.

"It's never easy and at some point I started focusing on other things more than my studies like, running for SRC (student representative council) and being involved in student politics.

"I think that distracted me from my studies somehow."

He managed to finish his degree in July 2017. He said his graduation day in 2018 was the greatest day of his life. The flamboyant graduate said to the day his only worry was "moriri (hair), dieta (shoes) and the outfit".

He wore a tailored suit and sharp-pointed shoes. But reality struck when he began to worry about job prospects after the ceremony. "In the moment you are so happy that you did this and like you finally got your degree but then at the back of your mind you ask yourself, 'what's next?'"

"With the kind of degree that I did it's not [easy] finding employment." At university he was employed as a temporary administrator.

"I [have] been applying for jobs and nothing has been coming. Somehow you are graduating but also you don't have hope that you will ever find something," he said.

Retrenchments have become a  norm in SA but for a young university graduate, Kgomotso Mokobi, the shock can be unbelievable.
News
2 years ago

Using unconventional methods of finding employment, namely Twitter and its hashtags #JobseekersSA, he said: "I am seriously looking for something permanent, so what I do is LinkedIn and go to the Wits and UJ websites and apply for positions that they have.

"Also, because my first job that I found was on Twitter, I still hope that someday I will find something there."

When he graduated in July 2018 he found a job for six months and later stayed home for a month until he found another temporary job for another six months.

Even with a year's experience, which is a requirement for most job applications, Mulaudzi has not been working this year.

Mulaudzi said he felt let down by our democracy. He continues with the routine of sending out CVs every day.

"After 25 years you would think that you will go to school, get an education and find a job. They told us that education is the key to success but haibo! where is the success? There is nothing to show for it."

"We can vote, sure, but is that the only form of freedom we have?" he asked.

'I did not expect to find a job' 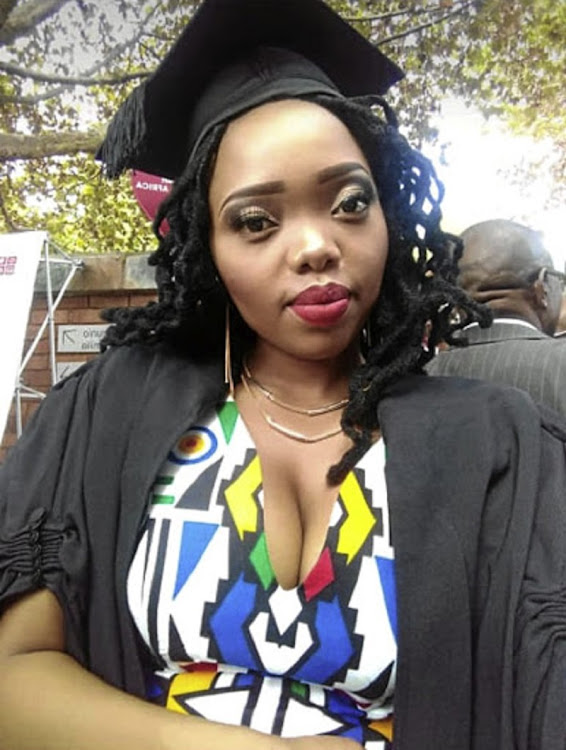 Itumeleng Moeng from Randfontein on the West Rand says she does not feel like she is a "born- free", as her generation is often called, as she feels there are not enough opportunities for the youth in this country.

Moeng said she had already anticipated not finding a job after her graduation due to the current stagnant economic climate.

"I definitely did not have expectations of working immediately."

Moeng obtained a degree in public health from Monash University early this year.

"Right after matric I was passionate about radiation therapy and I didn't want to do anything else besides that.

"I, however, took a gap year after struggling to get in the course and later heard of public health and decided to study that as health has always been a passion of mine."

The 25-year-old started applying for jobs last year and to date has not been successful although she said she was still optimistic about the future.

"It is perhaps time for us not to wait for the government to do things for us, but to start innovative ways to better our lives."

Her only work experience was when she served an internship.