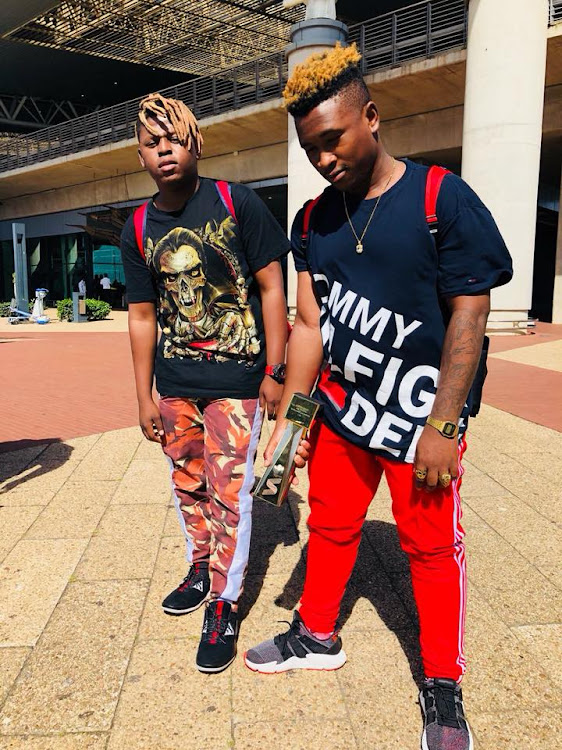 Tanzanian pop star Vanessa Mdee is the latest performer to collaborate with Distruction Boyz via the release of That's For Me, a danceable tune with a touch of RnB and gqom.

The duo added they were going to embark on an African tour where they hoped to record with artists such as Mr Eazi of Nigeria.

According to their manager Sphamandla Gumede, the Boyz met Mdee after she had signed with Universal Music last year. 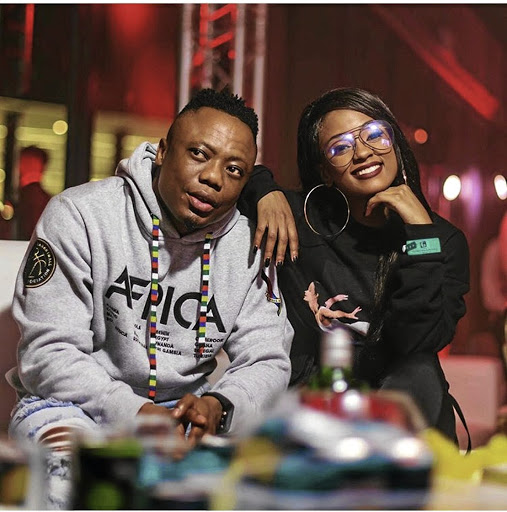 Also featured on That's For Me are Afrotainment boss DJ Tira and producer Prince Pulo.

"The guys were already in studio with Pulo [at the time] and had magic to offer Mdee, which she immediately loved," said Gumede.

Distruction Boyz influence in Africa's musical landscape has earned awards, including in the Namibia Annual Music Awards (NAMAs) and a Best Group/ Duo at the Soundcity MVP Awards in Nigeria for their hit single Omunye.

Mdee, 30, said that working with the gqom kings was a blessing.

"They told me that they had aspirations to do some stuff in Tanzania and East Africa. This song has been an opening platform for them," she said.

The song was originally recorded in Berlin, Germany, but needed the Mzansi flavour to complete the whole package, she said.