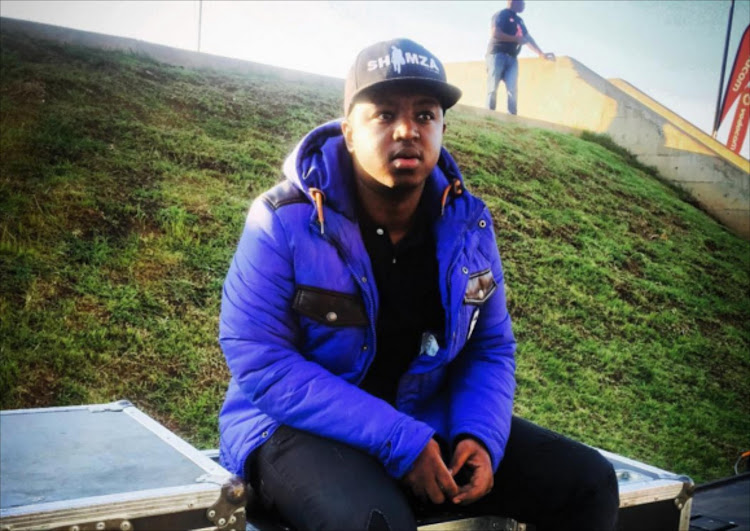 DJ Shimza was hailed as the "new star" of Ibiza
Image: Via DJ Shimza’s Instagram

DJ Shimza continues to be on the receiving end of criticism from tweeps after he thanked president Cyril Ramaphosa for his efforts in attracting investors to ensure that the youth get employment".

This as South Africans engaged Ramaphosa via #HolaMatamela, on burning issues including crime, youth unemployment and the party's alleged corruption. Unlike most,  Shimza said he had no questions for the president, but wanted to convey his compliments instead.

Dear President @CyrilRamaphosa I don’t have a question, I just want to thank you for your efforts, working hard around the clock for our country especially when it comes to issues around youth unemployment and getting investments for the country to help with that ❤️#HolaMatamela

While Ramaphosa responded, thanking Shimza for acknowledging his efforts and stating his intention to continue the fight against unemployment, South Africans just didn't budge.

Instead, he was accused of not being in tune with the struggles of unemployed youths, the stats on such, with others going as far as accusing the DJ of being after government tenders.

I intend to continue with this and hasten the pace because the unemployed youth concerns me day and night. Thank you for this acknowledgement. https://t.co/ifXpTY5oIz

You haven’t suffered Thts why you will talk like that. Talk in the comfort zone yeah it’s nice ..go out the streets of Alex you will see

Such an insensitive tweet shimza, youth is suffering in this country

@Shimza01 it's a shame that you travel overseas and see how good our country could've been and could be with good leadership, yet you come back home to say thank to a rubbish leader of a stinking rubbish party, come on bro emanyana toe.

Usufuna I tender ke nou, mara qhubeka ntwaizin rallies are coming so why not

I think it's too early to be praising Cyril Ramsphosa

Students are sleeping in libraries across tertiary institutions. Which efforts are you talking about ?

My company big insurance company is retrenching i might jobless in the next few months entlek ukhuluma which jobs are talking about balance me bra wami? pic.twitter.com/LQspBgsjlz

When it comes to matters of politics, Shimza is not only outspoken, but he is also no stranger to being criticised for his views and defending them.

In February, he defended his his choice to vote for the ANC in the upcoming elections. Justifying this, Shimza said people focus on what the party hasn't done, when they have done a lot.