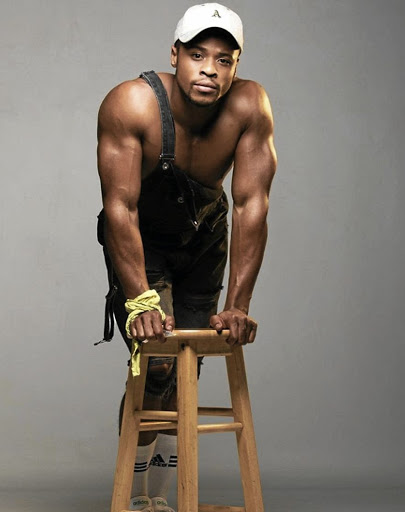 Dladla, known to many as Jabulani Zungu on popular soap Isibaya, takes on a Mr Tough Guy role that has him pulling off daring stunts.

The 26-year-old plays the role of an ex-cop with a rare inability to feel pain, who strikes out on his own to catch offenders who elude Joburg's police.

Starring alongside Khathu Ramabulana and Amanda du-Pont as his love interest Ashley, Dladla said he was excited to be part of a production that elevated Africa to a whole new level.

"It's Africa's time. It's time to bring the world in our atmosphere... we need to understand that we are capable of creating things," he said.

Shadow is a series that premiered last month on Netflix, which is the international streaming platform's first Mzansi original series.

He recalled the unconventional preparations before they shot the series.

"We didn't have the luxury to rehearse, to have workshops and table reads. Everybody just had to be ready. It was very new to me just in the way we were shooting. It was very unorthodox. It was off the grid from the usual," he said.

With guidance of the director and crew, he was able to give a stellar performance.

"We started this without the knowledge that it was going to get on Netflix. It was always the plan that we had to be able to communicate this message throughout the world and not limit it to a specific language." 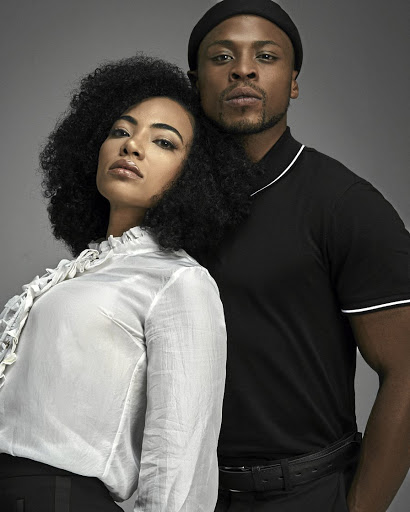 Even though he had no clue about the intended audience, he said he still had to make the character authentic.

Dladla has featured on various films and television shows such as Avenged, Hard to Get, iNumber Numberas well as Rhythm City as Sibusiso Vilakazi.

As the superhero Shadow, he said he loved shooting episode four, because he got the chance to work with people he had a history with - the actors were all in the same talent show called Class Act.

These include Abdul Khoza and Sdumo Mtshali whom he also works with in Isibaya.

"It was beautiful to see each other grow and this was about 2010. To see growth and to be able to play again on the same set was a beautiful thing. Some guys... I never really got to act with (and) it was beautiful to get to see them work,"he said.

Dladla hopes that viewers are inspired to re-invent themselves through his character, Shadow.

"What I like doing with my work is putting something out there that firstly connects with people in general and to communicate how the character is feeling. Hopefully they can relate to as many people as possible."