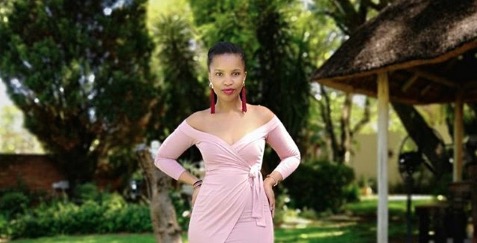 The raft of changes at the SABC has also affected former Selimathunzi host Zizo Tshwete.

It has emerged that Tshwete could be on her way out of Umhlobo Wenene FM after her contract was allegedly not renewed by the station.

Sources say Tshwete will no longer co-present the Masigoduke afternoon drive show with DJ Amaza Ntshanga from April 1. Another DJ said to have been shown the door was Reggie Solani.

It is understood that Solani was on his way to rejoin rival station TruFM.

SABC spokesperson Neo Momodu said they do not discuss matters related to their stakeholders publicly. "Should there be line-up changes the SABC will communicate to its respective stakeholders accordingly."