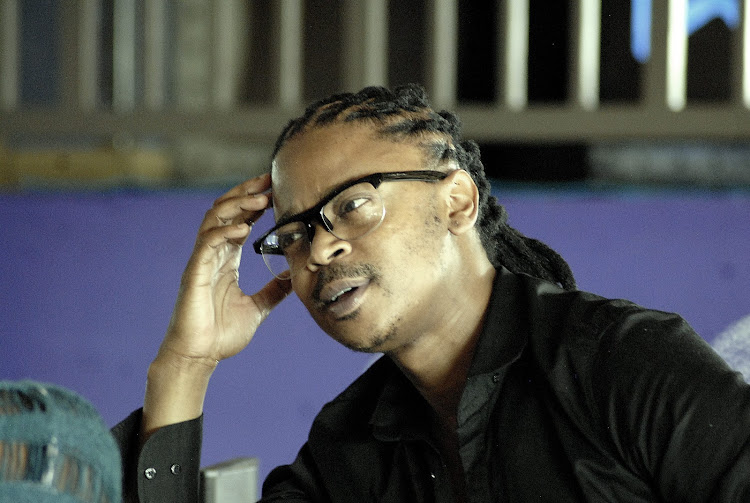 He may be making a name for himself as Diamond on The Queen but actor Zolisa Xaluva will forever be remembered as part of the Generation 16 who left the popular soapie under a cloud, something he says he has no regrets about.

The star told the panel on Trending SA this week that the experience taught him valuable lessons.

Generations creator Mfundi Vundla addressed the issue last year asking where those who had striked were today, and claiming at the time the actors were on an "upward trajectory" before their departure.

Zolisa, who played Jason on the show before his departure, said he didn't want comment on Mfundi but went on to shade the soapie a little, pointing out that it is not as popular as it once was.

"I don't wish to attack the man himself, I believe in playing the ball. So I won't be drawn to an argument about Mfundi himself. But he says something very interesting about a 'upward trajectory'. I think if anything was going on an upward trajectory, it would have been the show itself. Which evidently over the last five years has dropped tremendously in ratings since the departure of the 16, to the point that even the show that comes after them, which is called Uzalo, has more ratings than them."

Zolisa is currently dominating TV screens on The Queen as Diamond and in cinemas with a role on Sew the Winter to My Skin.

The film, which is based on a true story of notorious outlaw John Kepe in the Karoo before apartheid, was chosen as the official SA entry for best foreign film at the Oscars.