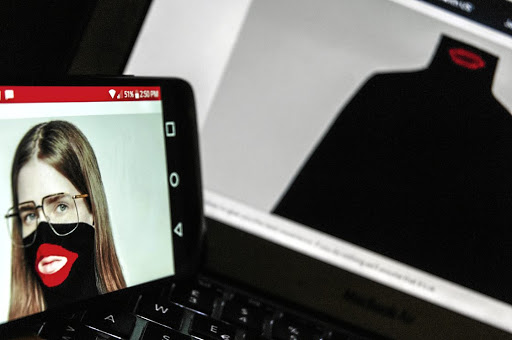 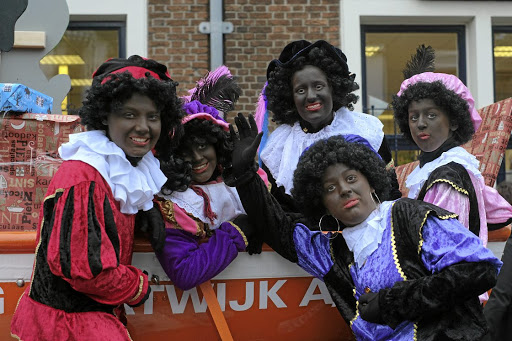 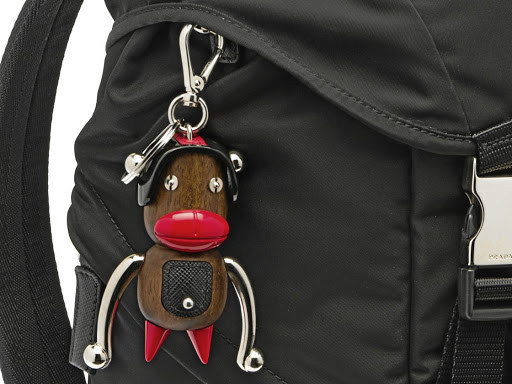 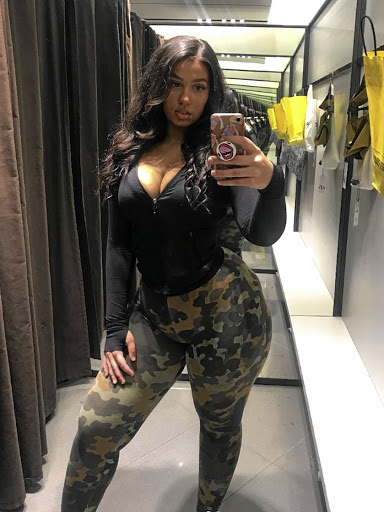 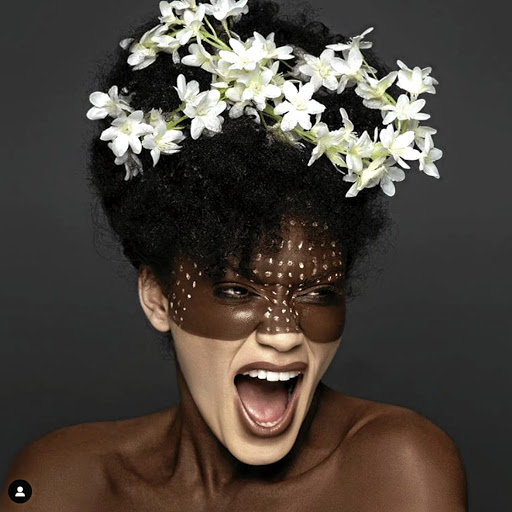 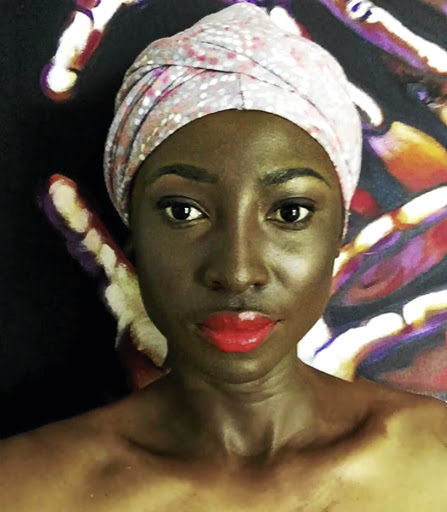 Wearing character clothing is cute until it is politically incorrect when it becomes a mockery of a people.

High-end brands such as Gucci, Prada, and Moncler had to pull their blackface emblazoned regalia from shelves over the last few months. Even Katy Perry's label was caught on the wrong side of the fence.

Guccis's 2018 balaclava was a sweater extending up over mouth, the cutout has big red lips on the outline, and was retailing for R12 000.

In modelling there has been some Caucasian influencers who have gone two shades darker via make-up or pigment enhancing pills, to gain them followers and endorsements.

Emma Hallberg admitted to being Swedish but says in her defence she tans easily. Influencers like Aga Brzostowska from Poland is said to have enhanced her buttocks and skin to resemble black women.

Dikeledi Mokoena, founder of the Afro UFAWA NGO and Phd student of Political Science, says blackface is not always overt.

Examples of racist fashion is when Burberry were called out after their noose hoody was unveiled at London Fashion Week last week.

Their CEO Marco Gobbetti claimed the design was inspired by the marine theme, but acknowledged eventually that it was insensitive. On Tuesday they announced they would work toward diversity and inclusivity in terms of talent.

During Black History Month, Adidas dropped its "Uncaged Ultraboost" an all-white sneaker in celebration of the month. When the insensitivity of slavery and cages was brought to their attention, they quickly cancelled it.

In their Fatty Boom Boom music video one of them had a blackface, they used the N-word in their Never Le Nkemise track and their 2016 album cover Mount Ninji and da Nice Time Kid was heavily criticised for appropriating Xhosa culture.

The group, together with Jack Parrow are also accused of riding on their "coloured-inspired identities" and dubbing it the Zef culture.

Author Adam Haupt, says their songs as well as their dialect, tattoos and attitudes are largely made up of "terms and expressions associated with Cape Flats gangster-speak."

Leon Schuster has also been guilty of blackface through his slapstick comedies. But he has announced he will no longer be doing it.

"I'm so sorry that I can't make Mama Jack 2. If I had a dream come true, my next movie would be Mama Jack 2. But especially on Twitter they said stay away from the blackface, it's not on. It was black people talking to me and you've got to listen. I can't do it ... There's not one actor in the world that will. It's just racist," he said.

Mokoena says blackface - even by brands - is used by the privileged few who try to ascribe to the notion of blackness.

"With brands, the privileged still run these fashion houses, they do not live the black life and cannot tell our stories.

"The imagery of caricatures is a mockery as has been proven through colonial history."

Designer Sylvester Falata says in SA we should be equally perturbed by the use of blackface.

"We can't not be offended. It comes from the same school of thought where a certain group of people think less of others based on their skin colour. It's unacceptable," says Falata.

"They have an influence in the fashion world but we can't accept blatant disrespect due to lack of research and knowledge because such incidents evoke a dark past in our people."