Can Blacks be guilty of blackface? 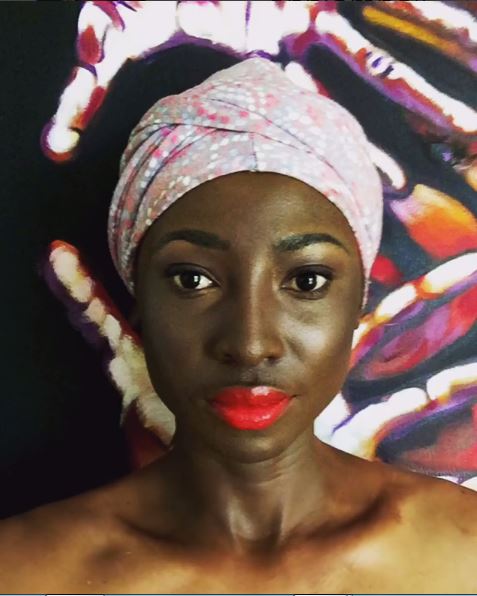 Mokoena says even as blacks you can be guilty of the blackface practice. Enhle Mbali and Pearl Thusi, pictured, were also called out for being guilty of blackface.

"As a lighter-skinned black woman I can't speak on darker women's experiences. If it's wrong for white people to paint their faces black, it should be wrong for us too," says Mokoena.

Bonnie Mbuli hauled Thusi over the coals on twitter for blackface last year as part of a fashion shoot.

"Colourism has economic and social implications that run real deep, blackface will never be cute, artistic or creative," she tweeted.

But Thusi responded that she too has suffered as a light-skinned black girl who lost out on jobs.

Mbali shared a post on social media, featuring a darkened skin tone and bright red lips which attracted a backlash, despite her intention to promote positivity on black lives.

But Mokoena says before we criticise Whites who want to be "woke" in their fake dark skins and black-styled hair, we should also question black women who do the reverse.

"Many black women bleach their skins and wear fake straight hair - do they want to be white or be Indian? It's fair to ask," she says.

The origins of blackface

Mokoena says blackface can be seen as a secret desire to be black.

Blogger and documentary specialist, Antoine Speaks, visited the Netherlands recently, where they still celebrate blackface over the festive period called Sinterklaas. It started in 1850 where white locals painted their faces black and paraded in the streets, are mimicking the scary story book character called Black Pete, whose character came alive in the 1800s through children's stories.

Mokoena says during the 1800s black people were not allowed to be actors, so minstrels were created where white people took on the blackface caricature to entertain white folk by ridiculing the slave struggles and dialects.