Women are more than their clothes 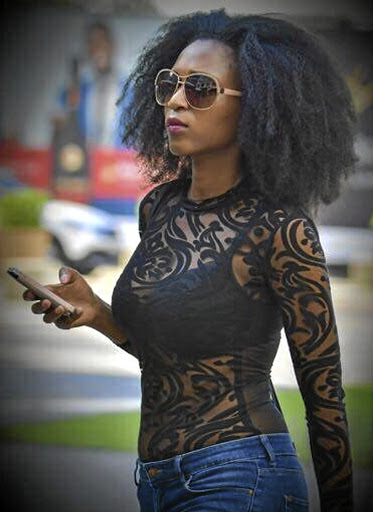 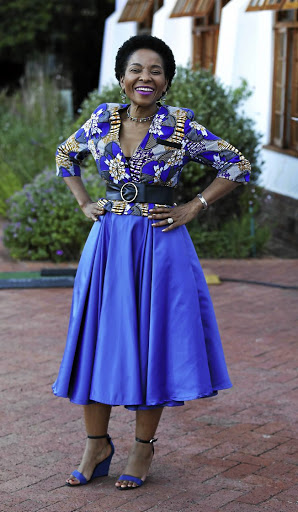 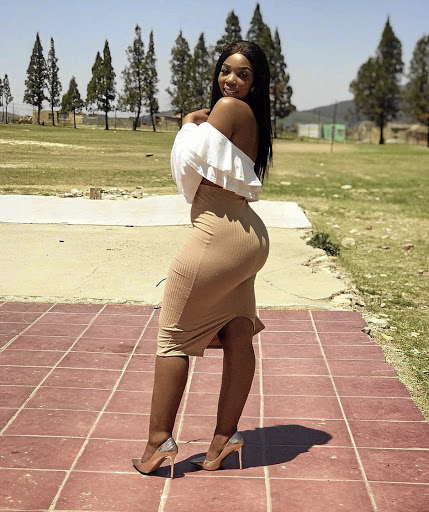 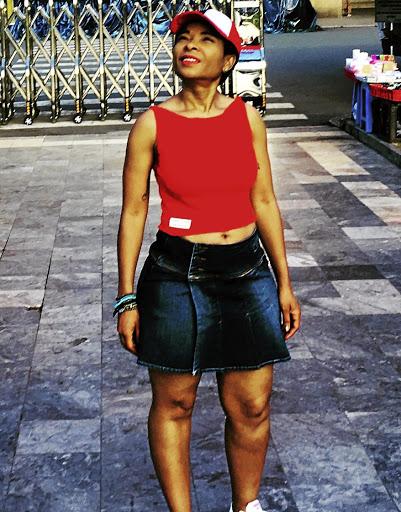 Activist Lesley Ncube, from the #TotalShutDown movement, says women are no longer stay-at-home moms who cook and clean until their husbands bring home the bacon.

She reiterates that many women are breadwinners and that their clothes shouldn't be a reflection of how well they can do their jobs.

Patriarchy, she says, continues to favour men in various spaces.

Ncube speaks in defence of three women, a cardiologist, a vice chancellor and a primary school teacher, whose dress sense recently came under fire from social media trolls.

"Men are the ones who constantly sexualise women. The example of the teacher, who went viral because of her tight clothes showing off her curves... it was men questioning how children will be able to learn. (They were) sexually objectifying her instead of questioning themselves. It should be noted that women that are curvy are the women that are constantly sexualised and told that their clothes are too revealing. The way a dress would look on a size 32 woman will fit and look differently on a size 36 woman."

The KwaZulu-Natal teacher, Lulu Menziwa, has since privatised her social media pages after pictures of her curvaceous body rocking beautiful outfits went viral.

Menziwa, 26, also responded to the derogatory comments about the pictures via a live video saying her learners were not perverted and that she just wanted to teach and be left alone.

Viwe Mtwesi, is SA's youngest cardiologist at 32, and should be commended for her feat instead of her dress sense.

The doctor has since laid a charge of crimen injuria and defamation of character at the Pretoria West police station after a woman referred to her as a prostitute for wearing a mesh top, exposing her bra at a Metro FM interview last week.

Do outfits define your excellence?

"Why am I not surprised, I wasn't there to see patients, I'm on leave, went there to profile my company. Before I'm a cardiologist, I'm Viwe. I could have gone there in a bikini if I wanted to, take your farm mentality away from my life please," she tweeted back in anger.

Mtwesi said she felt insulted because she is in SA on holiday as she studies in Canada, and can dress as she likes.

"That woman will get what is coming to her. I am just doing me and want to put this whole ordeal behind me. I am tired of talking about it."

Last November, UCT Vice Chancellor Mamokgethi Phakeng was also criticised by someone on social media for wearing a plunging neckline to an academic evening.

Trolls also found fault with her tattoo on her upper arm. But 500 twitter followers found her attire to be of exceptional taste.

But the nonchalant Phakeng doesn't call herself "Fabacademic" for nothing.

"Style, elegance and decency are defined differently by different people and the definitions keep shifting with time. I respect dress codes and want to believe that I always dress for the occasion. I will never wear to the beach what I wear to church and vice versa. In the same way there are many of my clothes that I do not wear to work because I have my own definition of what is appropriate in that environment. Anyone who expects me never to wear certain clothes because I am VC can forget it. "

"People need to realise that as women we are not our qualifications, our titles or our offices. Most importantly, I am not my clothes!"