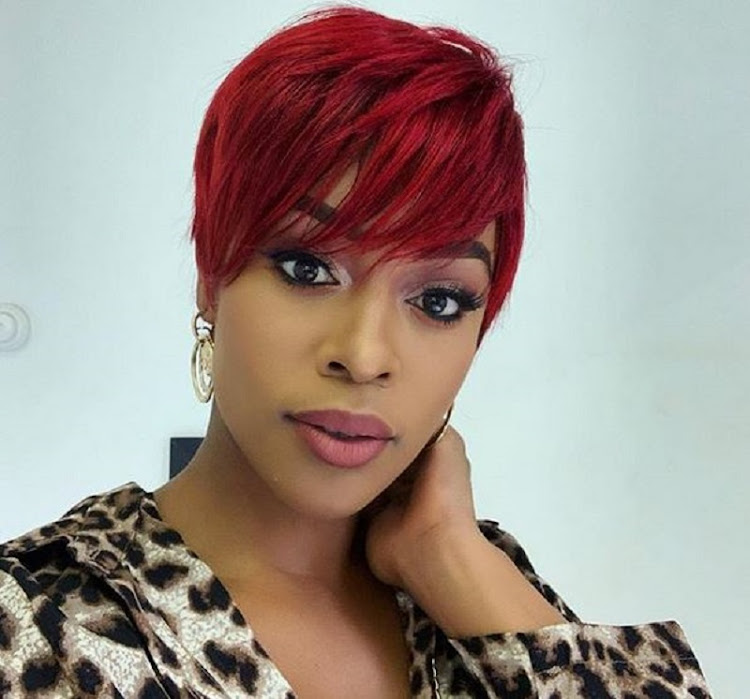 Actress and TV personality Nomzamo Mbatha will bag yet another international award next month.

The star will be honoured as the Goddess Beauty Award at the International Women of Power Awards to be held in Los Angeles on March 9.

She will share the stage with the first lady of Sierra Leone Fatima Maada-Bio, who will be honoured with the Warrior Award. American actress Tiffany Haddish will take home the Roar Award.

"It's always a positive validation to be celebrated for your contribution to the entertainment industry. I see it as a moment to implore others to do their part in making the world a better place; I'm so humbled," said Mbatha.

She said the awards aim to celebrate women of the African diaspora who continue to spread positivity in people's lives.

Mbatha is also nominated at the South African Film and Television Awards in the Best Actress category for her role as Thandeka on Mzansi Magic's Isibaya. She will also be honored as a rising star at the 10th annual Wash Gala hosted by FACE Africa in New York on March 23 for her efforts in fighting depression.

"Nomzamo is a committed and tireless supporter of those suffering from depression and anxiety," Jones said in her invitation to the star to attend the New York gala.

Why future is looking extra rosy for actress Nomzamo

Thespian joins SA's greats as blossom is named in her honour.
Lifestyle
3 years ago
Next Article