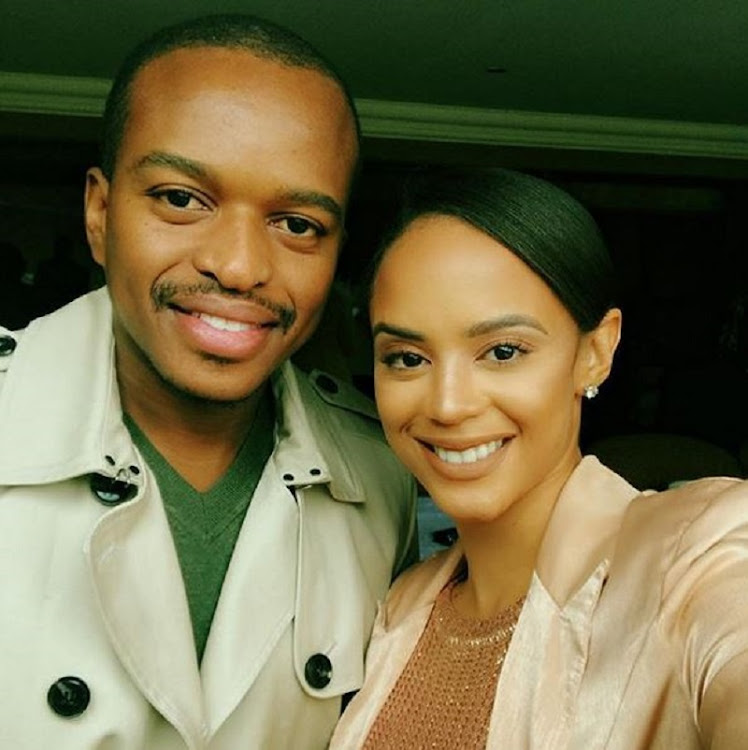 The model made the announcement on her Instagram page, saying they had ended their relationship and were "permanently separated".

'I wish to announce that Quinton Masina and I are no longer in a relationship. As it has been a public one, to a certain degree, I feel it fitting to formally announce that we have ended things, permanently separated, and are no longer staying together," she said in an official statement.

Naledi also removed all pictures of them together from her social media pages.

Quinton has not yet commented or spoken about the split.

The pair got married in March 2017, and a few months later made headlines after Quinton joked about his "wives" on social media, sparking rumours he was looking to take a second wife.