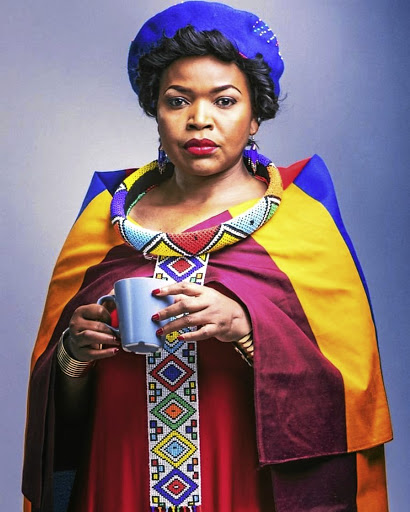 Even though the pain of losing her son almost three years ago will live with Florence Masebe forever, she believes she has become stronger.

Taking to Instagram earlier last week, Masebe opened up about how she MC'ed a funeral and managed not to break down.

"I went to a funeral on Friday and I did not cry. Not because I did not care," she explained. "I had prayed hard that morning for strength so I could stand strong and carry out the programme with as much dignity as I could master."

Masebe added that she managed to find strength to complete the task ahead of her.

"I don't know where it came from but the strength was there. I did not need my own tears getting in the way of the task at hand. I saw funeral cars and did not break.

"On Friday, I deferred the tears. That to me signals a bit of healing."

Masebe lost her son Masakona when he fell into a pool and drowned at her Johannesburg home in 2015.

The star regularly uses her social media platform to share her experience to encourage other grieving parents to heal.

She has also published a book, The Heart Knows, that shares her diary entries and reflections during the first year of her official mourning period.