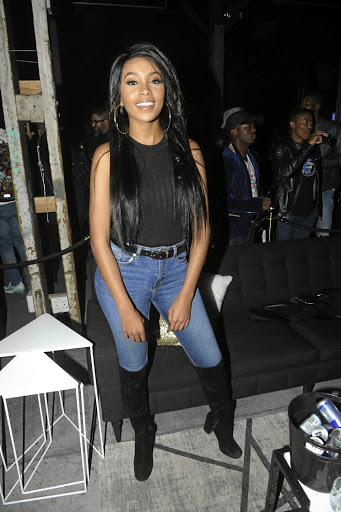 Beauty Queen Celeste Khumalo is back on telly this month.

After taking a year's break after her role as Linda on the popular Mzanzi Magic soapie The Queen ended, actress and MBA student Celeste Khumalo is back in the spotlight.

Her role on The Queen ended in December 2017 after Linda was shot and killed at her wedding.

The two actresses play the roles of pupils at St Agnes, a prominent all-girls boarding school in the KwaZulu-Natal Midlands, where a popular pupil was found dead at the base of an old mill.

Khumalo will play the role of Kholwa, the head girl at the school.

The over-achiever always strives for perfection in everything she does.

With that attitude and her leadership qualities, she is the one who tries to confront and minimise the issue of racism at the all-girls boarding school.

The drama will debut on January 31.

The trailer has already racked up more than 1.2-million views on YouTube for its promos. Khumalo said she is excited about the role and was looking forward to getting back on the small screen. 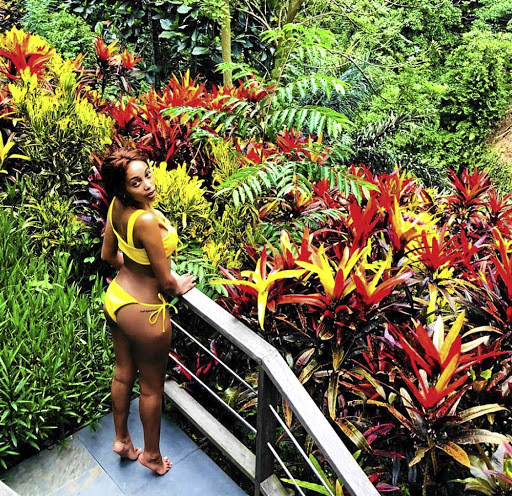 "I am excited. I have seen the trailer and I can't wait to see the full drama," she said.

She said after her role on The Queen ended, she received a lot of messages on social media with people asking why her role ended and when she would be returning to TV.

"So when I got this gig, I was thrilled and I am hoping to see big results that will come out of this drama."

She said the two months that she spent on set shooting the drama was exciting as she got to travel a lot between Joburg and KwaZulu-Natal.

"It gave me an opportunity to get to know my fellow cast members, including Makgotso M, well.

"It was a blast and I hope to get more exciting gigs like this in the future."

While viewers will be enjoying the new show, Khumalo will be busy studying for her MBA at Regenesys Business School after registering earlier this month.