Kid Tini on depression‚ suicide and teen pregnancy: I have a duty to speak out 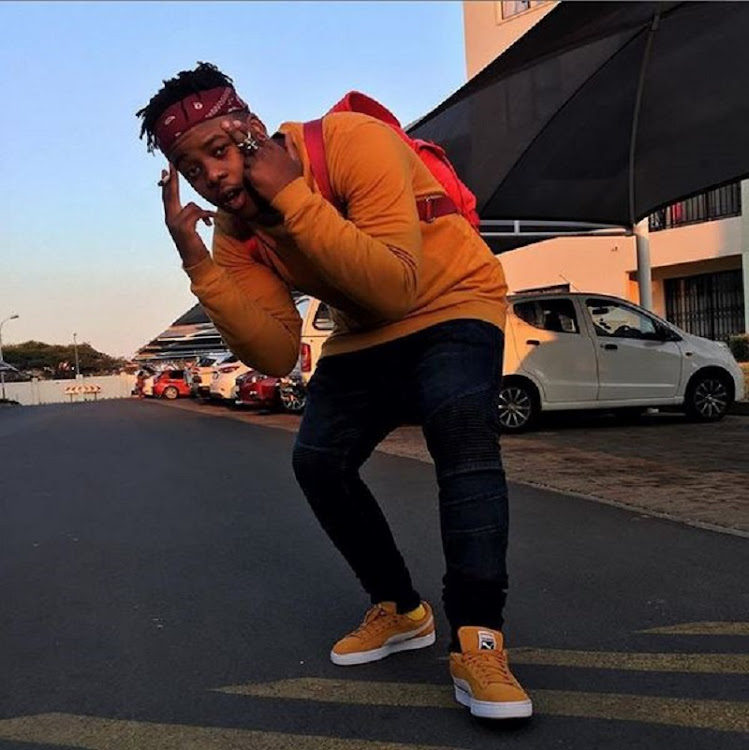 Ambitiouz Entertainment rapper Kid Tini has been the talk of Mzansi this week after the release of his latest music video which deals with issues such as depression‚ teenage pregnancy‚ abortion and suicide.

The video for his hit single Cinga dropped last Friday and has already hit the local YouTube trends list.

It features images of a body hanging‚ blood in a bag‚ a girl finding out she is pregnant and a backroom abortion. It also touches on topics of prostitution‚ drugs and bullying.

The video left Mzansi in its feels and the rapper told TshisaLIVE it was all part of his plan to address social ills through it.

"I feel like we often just sweep things like this under the carpet and that is wrong when you look at all the things teenagers need to go through. If we treat it with such secrecy then it will never stop being taboo. It's important to talk about it."

The star said he hoped the video would start much-needed conversations around the social issues and hoped people would also hear his story.

Warning! The video is graphic and may offend sensitive viewers

"I have always felt like my music needs to have a message. This was about what I have gone through at a point in my life‚ which is teenage pregnancy."

Kid Tini said he and the girl he impregnated were able to deal with the situation by communicating with each other.

"I spoke to the lady. We worked around it. I spoke to her family. It really helped having people around us that were not judgmental but supportive."

As one of a few "woke" rappers in SA Kid Tini said it was more difficult to break into the industry than peeps from the 'skrr skrr' crowd.

"I think it is more difficult because you have to speak about things that other people don't want to speak about or maybe even hear. These topics are hard to speak about but I am trying to break the boundaries and take away the stigmas attached to them."