Year in review: Surprise pregnancies that left us shook 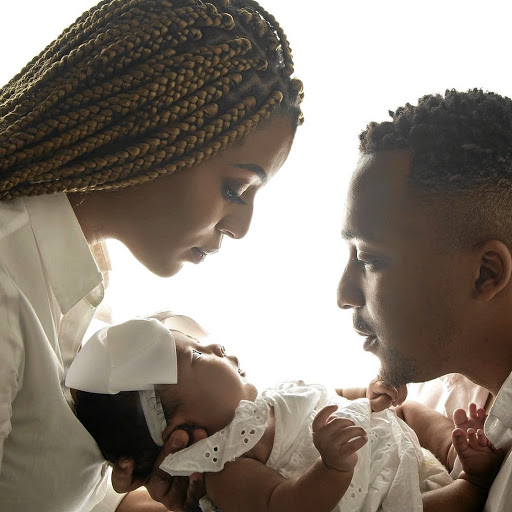 Celebrity couple Jessica Nkosi and Ntokozo Dlamini have been blessed with a baby girl, Namisa.

Celebs can keep a lot private‚ but making sure that news of a bun in your oven goes undetected must take a lot of hard work. Here's some surprise announcements that gave us all kinds of baby feels.

After months of speculation Jessica Nkosi finally confirmed in June that she was preggers. She said she kept her pregnancy a secret because she wanted to experience the journey of motherhood without the spotlight for as long as possible. And she still managed to keep the birth a secret. In October she revealed she had given birth a month before to a baby girl.

Preggers at 40 and glowing like never before‚ Thembi Seete managed to keep her pregnancy a secret until the very end. She has still not publicly spoken about her baby in an interview‚ but has given clues into her journey on social media. "From carrying you for 9 months to giving birth and watching you grow into your own person‚ I had to be present enough‚" she wrote on Instagram.

In October‚ Lootlove announced that she and bae Reason are expecting twins. The super private couple dubbed the babies 'hip and hop' and ever since confirming that there were two passengers on board‚ Loot has been sharing pics of her preggy belly.

The actress has got to take the cake with being able to keep the biggest secret about her baby. She stunned fans when she announced that she had given birth. Except nobody knew she was pregnant. Khabs joked that the signs were there‚ but most people were gobsmacked.