Wedding bells and the pitter-patter of tiny feet 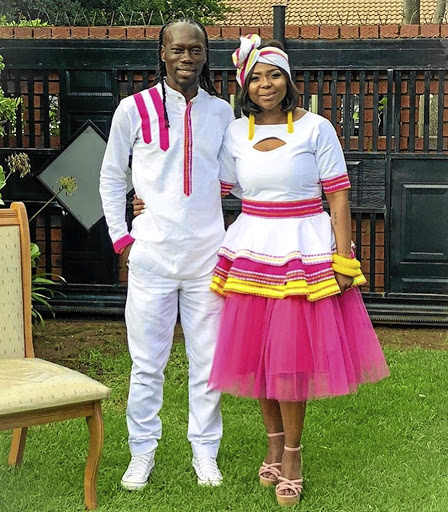 While 2018 may not have been your year, for these personalities it brought new life and promises of eternal romance, writes Somaya Stockenstroom.

The royal wedding on May 19 brought the world to a standstill as we watched Prince Harry marry a commoner, American actress Meghan Markle.

The last time such glamour was experienced was when William married Kate Middleton in 2011. Markle is now expecting her first child next year.

Back home, actor Nyaniso Dzedze, known for playing Tsietsi Namane on Ashes to Ashes, shared beautiful pictures of his mixed-race wedding earlier this year. He married longtime girlfriend Yana Seidl in London where the couple reside. He wore traditional attire while she looked breath-taking in a white gown. Sports presenter Mpho Maboi and footballer Reneilwe Letsholonyane celebrated their matrimony in March in a beautiful mix of the Pedi and Tswana cultures.

Maboi looked colourful in bright pinks and yellow. She also lashed out at haters who criticised her relationship.

And baby makes two, or three

January was a bumper month as Queen of House Busiswa, and her bae Katlego Mlangeni welcomed a baby boy named Lakhanya as well as Gail and Kabelo Mabalane, who had baby Khumo on January 31. 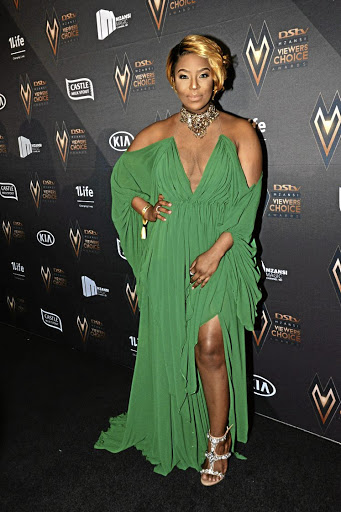 Sushi king Kenny Kunene and his wife Nonkululeko are expecting their second baby around March. The couple already have a son named Remo. This is the 48-year-old's fifth child. Isibaya's Jessica Nkosi and Ntokozo Dlamini from Uzalo, welcomed their baby girl in September.

This is Nkosi's first child. She kept her relationship and pregnancy under wraps until just before the birth.

Khabonina Qubekaalso made a surprise announcement after she gave birth.

Despite fans speculating, she kept the news mum until just before Mother's Day.

"My First Mother's Day, I approach this day with so much gratitude. I'm still in awe that God trusted me to carry & take care of his masterpiece."