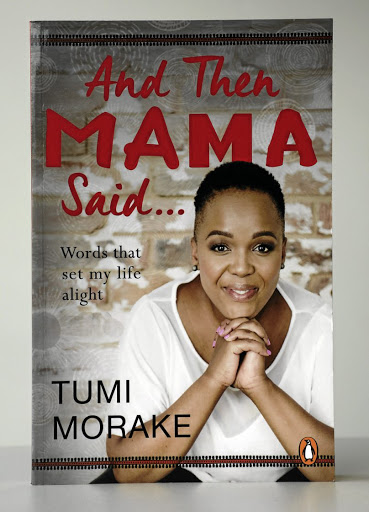 Immerse yourself in good books this holidays in order to recharge.
Image: Sandile Ndlovu

For book lovers, the December holidays are often opportunities to catch up on reads that have been book-marked and just haven't had the time to be enjoyed.

Whether you'll be lounging in a hammock, settled on a picnic blanket or in your favourite corner at home, we've compiled some reads for you to enjoy this holiday.

The Nothing Ones - Lebohang Nthongoa

For the young adult who likes adventure and is concerned with social issues, first-time author Lebohang Nthongoa has written a two-part series titled The Nothing Ones (Part 1 and 2) about a pair of twins who live with albinism.

The pair wrestles with prejudices that threaten their lives in their native home of Tanzania.

In the two-part series, the twins travel to South Africa, battle the evil forces against them, are betrayed by those close to them and have to deal with their own personality clashes that take a dangerous and shocking turn.

The books are self-published and are available on Amazon and from the author. 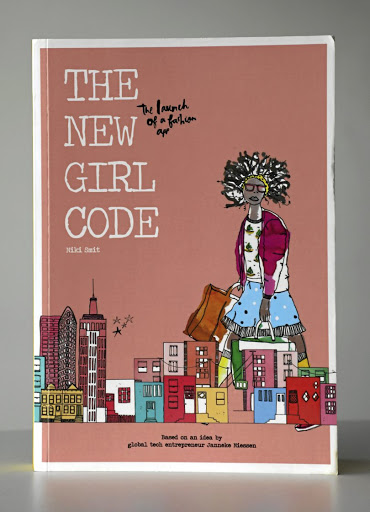 Another book for the young crowd is a novel about teenager Tumi Letsatsi from the suburbs of Cape Town. While navigating high school, social life and her burgeoning interest in boys, the teen manages to create a fashion app using her new-found knowledge of coding that goes viral. The app brings fame and imposters who try to steal her hard work. Letsatsi must figure out who she is and make her world right again.

According to publishers Jacana, this book reveals the extent of the cover-up by South Africa's authorities and the desperate lengths they went to conceal the existence of Tsafendas's opposition to apartheid. The book exposes one of the great lies in South African history, that Verwoerd was murdered by a mad man. It also offers for the first time a complete biography of this extraordinary man. In the South African House of Assembly, on 6 September 1966, Dimitri Tsafendas stabbed to death Prime Minister Hendrik Verwoerd. Afterwards, Tsafendas was declared to be a schizophrenic who believed a tapeworm lived inside him which controlled his actions, and that he had no political motive for assassinating Verwoerd. Pronounced unfit to stand trial, Tsafendas went down in history as a deranged parliamentary messenger.

Dangarembga returns with her third novel, which features the beloved protagonist from Nervous Conditions, Tambudzai. Older and on a path to prosperity, Tambudzai sets out to make a life for herself.

Hers and her country's prospects appear grim and take their toll on her. Beset by challenges at every turn, she has to learn to rise from the ashes of circumstances and live again.

If you've ever read Dangarembga's debut novel and wondered about the fate of Tambudzai, you should pick this book up. 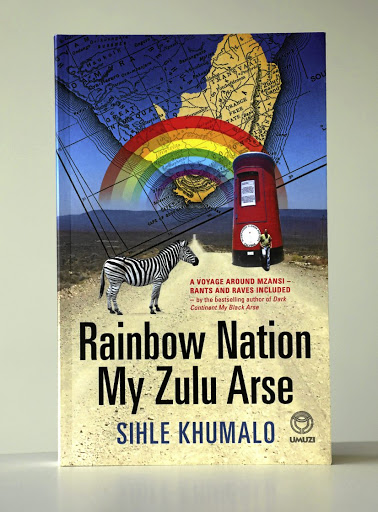 If you're road-tripping this December, this might be a great read to take along with you.

Khumalo, who travelled the continent using only public transport, and wrote the book on that experience, is delving deep into his home country - South Africa. He starts his travels in Gauteng and finishes in the North West. The book is filled with historical tidbits that are intriguing and requests from the author that we find some different names for our towns and streets.

And Then Mama Said - Tumi Morake

Morake gives us a glimpse into her life by telling the story of her relationship with her mother. Ausi Tebogo's influence and voice is felt throughout the book.

The reader sees the woman who helped shape Tumi, and is also given insight on that infamous race row at Jacaranda FM, the body shaming she suffered while hosting OPW and a glimpse into the entertainment industry.

Mokoena delivers a practical guide to loving. A short read, just 51 pages - the book gets straight to the point.

Mokoena believes in the balance of old-fashioned and the new. When finding love, the author suggests that you be practical. The book is filled with gems like how married couples should be wary of marriage fatigue and having a refuge in times of strife.

Fans given insight into 'Americanah'
Lifestyle
3 years ago
Next Article