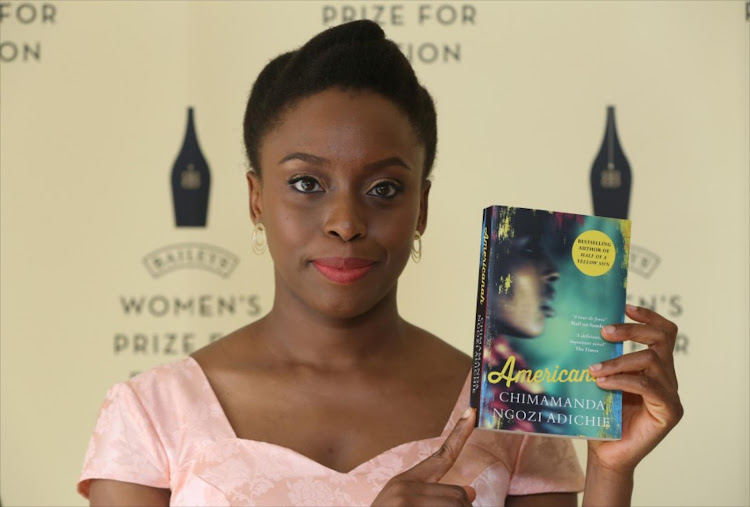 On Friday, when Nigerian author Chimamanda Ngozi Adichie was speaking at the Abantu Book Festival at Eyethu Lifestyle in Mofolo, Soweto, the audience was so big that some people had to watch Adichie's speech in the overflow rooms where there were screens and audio.

It would appear that the festival organisers underestimated the passion of book lovers and the popularity of the author.

Adichie, who was in conversation with Professor Pumla Dineo Gqola, answered questions on her fan favourite, Americanah. When asked if the main character, Ifemelu, was based on herself, she said that she took from some of her own experiences to add to the character. For instance, she mentions that the character's decision to stop speaking in an American accent was one she made herself, because it took too much energy.

A great book will keep you riveted
Lifestyle
3 years ago

"Fiction is often, I think, about writers writing about what they wish they were and not what they are," she said.

Adichie went on to say that she would be returning to the book festival after having stayed away from the country after her initial visit. She touched on how she was told that this was a rainbow nation but was puzzled by the lack of cohesion and discriminatory behaviour still displayed by some. She also went on to talk about a disappointing experience at a literary festival she was invited to.

"When I got to Cape Town I was confused. I was there for a literary fair in which an English man, an older man, [was] very misogynistic, very condescending.

"It was a very unpleasant experience for me."

Adichie's feeling of otherness is precisely why the Abantu Book Festival was started three years ago.

Reading key to progress of a nation

The conclusion of Abantu's third segment at the weekend saw many young people coming out to listen to mostly young and black authors discussing ...
Opinion
3 years ago