The caveman is becoming extinct 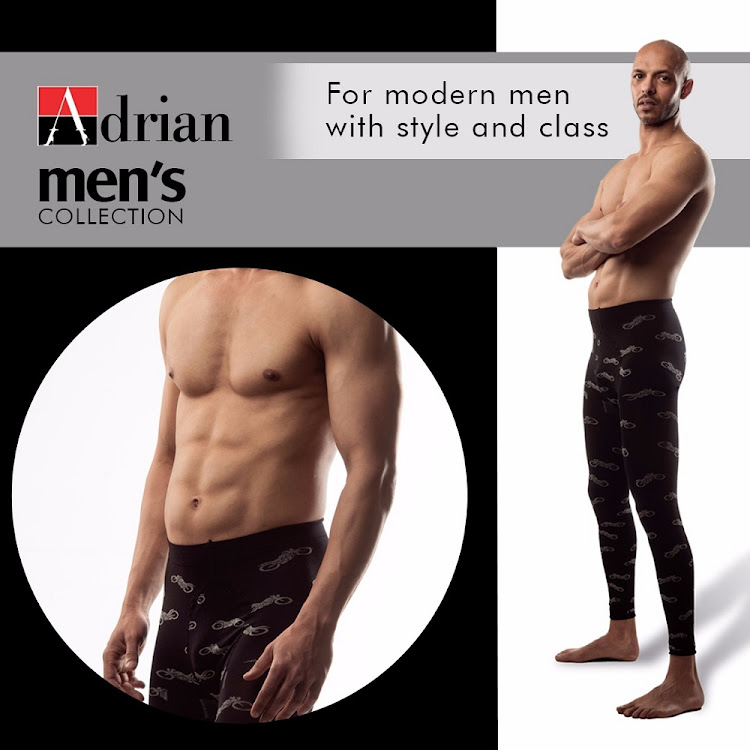 Mantyhose and shapewear for men.

Women will be shocked to learn that hosiery also known as stocking, tights or pantyhose, was in fact first worn by men.

Around 1000 CE it was considered a fashion symbol by kings and noblemen who wore the thin silky and sheer socks, knee high.

It was only in the 1920s when men's pants became longer and women's dresses became shorter, that females used it for modesty and warmth.

Unlike thigh-high stockings, pantyhose which combined underwear and hosiery became popular in the 1960s and was developed by a man, Allen Gant Sr, in 1953.

But they have included a men's range popularly known as manthyhose due to the high demand, sold at R300 a pair.

Ismail, who is also a Mr South Africa contestant this year, says it's a misconception that only women can wear pantyhose.

"I am a straight man and I wear it for many reasons. I also wear shape wear undies that were originally marketed toward women. 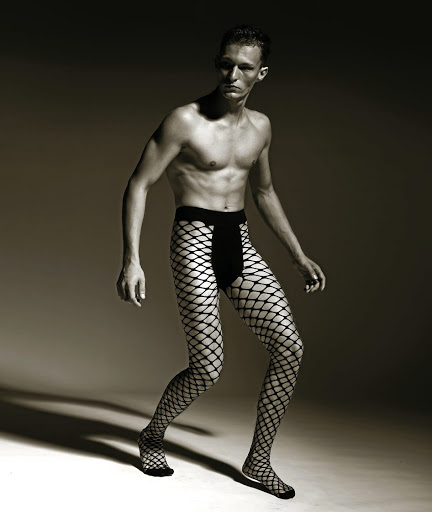 Fishnet for men is more popular with gay men.

"As someone who trains often, tights or hosiery has remarkable medical benefits. It helps with circulation, deep vein thrombosis, muscle soreness - it's also cool in summer and warm in winter. It also helps keep 'everything together'," says the model and businessman.

Adrian says the manthyhose by Adrian was modelled at SAFW last year by women and men. "It's stylish if worn properly. It looks great with shorts and sneakers and is comfortable under formal pants."

Mpho Khangwa is a 40-year-old Soweto male who agrees that pantyhose has been women's best kept secret.

"A man introduced me to them actually. I buy women's ones as I'm petite, so they fit. More men should wear them as they are much more comfy than those horrid long Johns," he says.

Ismail says they are also developing a shape wear range exclusively for men.

"Why can't overweight or slightly out of shape men with insecurities wear tummy tuck underpants or vests.

"Our site draws more gay men interested in the more patterned and flamboyant designs, but we are seeing straight men buying into the sportier looking ones. The designs cater for the male crotch area." 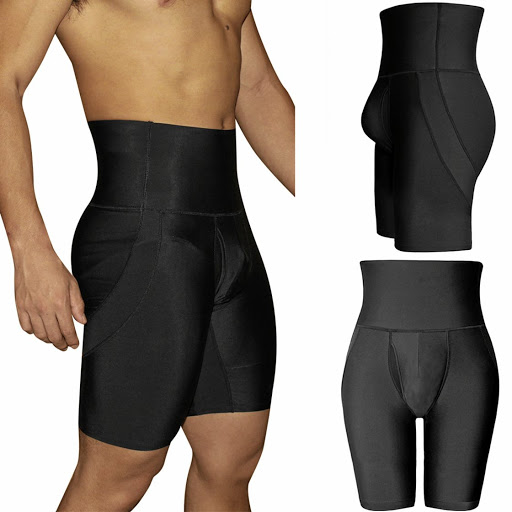 At NewChic.com men can pick up a pair of tummy tuck, butt lifting, waist-reducing pants for R310. The design is less complicated and comes with a side slip allowing for easy urination.

Waist trainers SA specialise in corsets for women. But they also had a male corset waist trainer available recently.

"We hardly sell any [corsets for men] on our website. The reason they are listed is that our clients requested them for their male counterparts as a once off," says Waist trainer SA consultant, Sam Harnekar.

Another version of nip and tuck for men is slim and fit vests said to eliminate the belly bulge.

The male cosmetics market has cleverly bought into the hype that so many women have fallen victim to - to have fresher smelling genitals.
Lifestyle
3 years ago
Next Article