Comedy no joke for DJ Ankletap 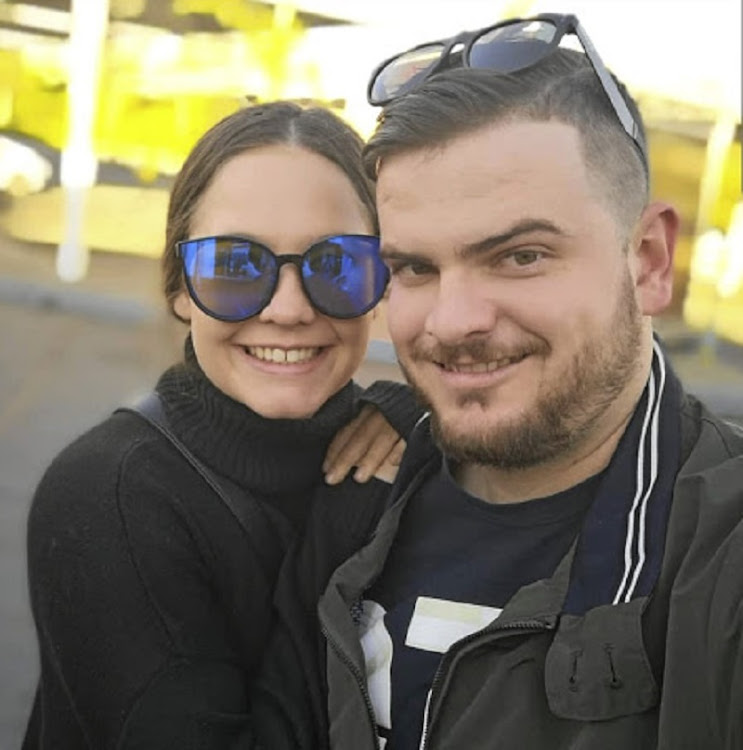 YFM's DJ Ankletap has gone from radio show host to comedian all in the name of love.

It all started as a joke on his breakfast show when he quipped that he would have to go on stage as a comedian to afford his wedding, but listeners responded positively saying they would come and watch him perform and help pay for the ceremony.

"I am planning a one-man comedy show for January 25 next year, one month before my wedding which is on February 23. The event is going to go towards paying for the wedding but it is something I have wanted to do for a very long time," he said.

Born Bryce Clarke, the DJ was named Ankletap due to numerous operations he underwent as a child for a condition called clubfoot, where the feet turn inward and downward.

But after some of his loyal listeners thought he was saying "Uncle Tap", they simply dubbed him Malume.

"It instantly stuck and I have over the years grown into that Uncle persona on air. From Ankletap to Malume Tap and then Malume Pompo and now just Malume," he says.

He fondly refers to his fiancee, Natasha Bishop, as MaMalume on the show. The couple met at the Samas last year.

"She was in the audience and noticed me on the big screen during the TV ad breaks and after the show she got one of her colleagues [who knew me] to introduce her to me.

"I spent the rest of the night talking to her and following her around Sun City but eventually she called it a night and went back to her hotel with her friends. I left Sun City really early the next morning as I had another gig in Joburg.

"I didn't get her number or surname and had no way of finding her... I had been thinking about her for months as the one that got away and was really upset with myself for not taking her contact details. One day I opened my Facebook fan page inbox, and there she was.

"She had found me and all she sent in her message was a picture of the two of us from that night at Sun City with the caption 'Remember me?' I replied instantly and we started chatting again and met up that same night after my show."

Six months ago the DJ asked Bishop to marry him because he says, "when you know, you know and I have been the happiest man in the world ever since. I am so excited I get to spend the rest of my life with her and have a family together."

The 30-year-old, who was born in Carletonville, was also largely responsible for making the hit song Skorokoro by Dadaman popular as well as the instant fame of comedian Dimpie Dimpopo.

"Music has always been one of my biggest passions and I'm constantly in search of new tunes. I have a good ear for what the audience wants to hear and people feed off my energy."