Ballet is every little girl's dream 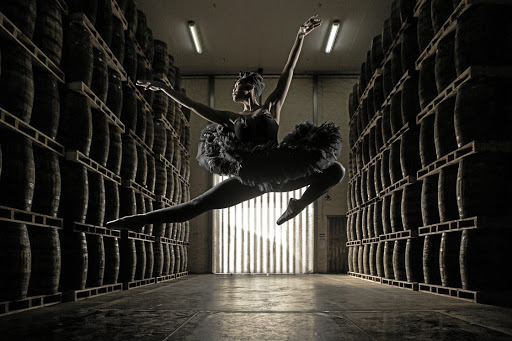 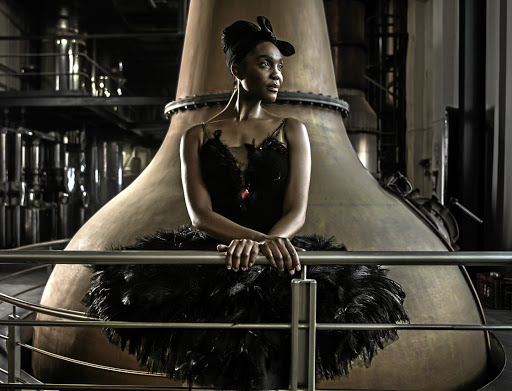 Majestic dancer Kitty Phetla has inspired a host of black girls who wish to follow in her footsteps.

At 35, the tall and buxom lass is still breaking boundaries and was recently awarded the Standard Bank Young Artist Of The Year award.

Phetla is a senior soloist and choreographer with Joburg Ballet. "With the awards celebrating 35 years and me turning 35 this year, I have come full circle. I am honoured that dance has finally been recognised on this platform. It's like winning an Oscar," she says.

Phetla, who once contemplated quitting the sport, says she feels it is her responsibility to bring change in the sport.

"The aim is to set up an establishment, a 100% SA and black-owned dance school to train many underprivileged girls to become professionals in this discipline. Ballet dance is right here, and it is for everyone - we don't have to go overseas for it."

She started dancing at the young age of nine.

"I will be forever indebted to Martin Schoenberg who discovered me." She explains that Schoenberg visited Orange Grove Primary School where she was a learner and spoke about the sport.

After choosing ballet over karate, she got hooked.

Phetla says it took her eight years to be a good dancer and another eight to be professional. She was the principal dancer for Ballet Theatre African for years and travelled the world receiving many accolades.

She performed as a guest artist at the State Theatre as Queen of the Wilis in Swan Lake. She says her career highlight was dancing The Dying Swan solo for Nelson Mandela and the Dutch royal family.

A riveting performance is a recent one where she channels Queen Modjadji - for a rain-inspired dance performed at Cape Town's Theewaterskloof Dam.

"There are so many SA stories I would still like to tell through dance," says Phetla, who also collaborated with Three Ships Whisky.

She was invited to the James Sedgwick distillery by the local whiskey brand to bring to life their "Made Exceptional. Made Here" message of their new campaign. But she still maintains that she is a better contemporary dancer than a classical ballet performer.

She says SA girls can do anything they put their minds to.

"Seven years ago, I dreamt of going into radio. Today I have a show on Jacaranda FM after starting out on Alex FM, and overcame many challenges."