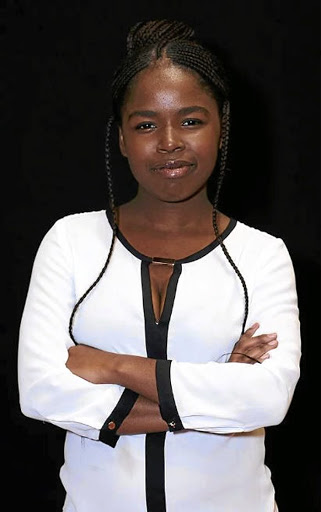 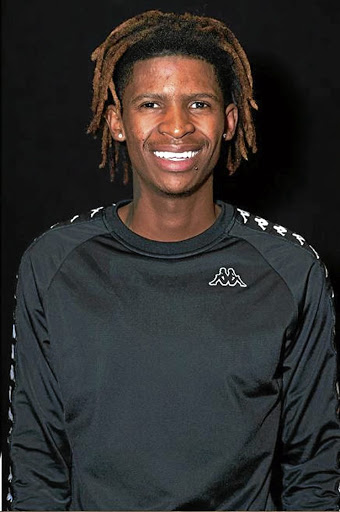 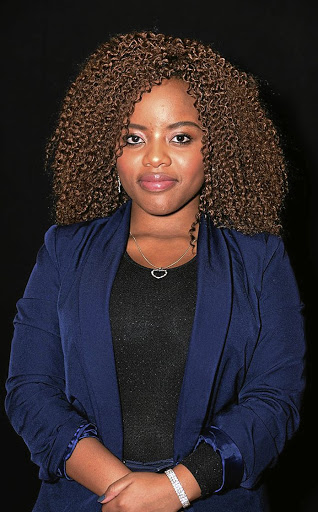 Mzansi's hottest music competition is heating up. Last week found that the unexpected should be expected after the top three was announced.

The trio were hard at work this week practising their singles at the Rixos Premium Hotel in Dubai - a trip King B lost out on.

Judging from snippets of each one's track on the Mzansi website, it's sure to be hot property. Tonight only two will survive to go through to the final next week.

Yanga Sobetwa, 17, Season 14's youngest contestant from Delft outside Cape Town, almost got axed when the judges were choosing the top 16.

But since surviving, she has showed how grateful she is and even mastered how to deliver the goosebump effect.

Judge Unathi Nkayi has been confidently boasting about how she fought with her colleagues for Sobetwa to be in the top 16.

The young girl has shown that she is worth boasting about as her vocal prowess has rapidly been perfected.

And after flamboyant judge Somizi Mhlongo asked her to let her hair down, the former rugby player has been unstoppable.

She also amazed fans with her showstopping dance moves during the Letta Mbulu's Not Yet Uhuru performance.

Nosipho Silinda hopes to be as successful as her sexy songstress aunt "Cici".
Lifestyle
3 years ago

Thato Makape, from Postmasburg in the Northern Cape, is also quite a dancer. He nails every theme too. His enunciation isn't perfect, especially those R's - but it's what makes him special and unique.

He nailed the duet with the former Idols contestant Amanda Black performing Ngamthand'umuntu by Linda.

The 24-year-old barber ensures that he relates to his song choice and shows genuine emotion, bringing authenticity to his performance.

Thando Mngomezulu, 19, surprised everyone last week as she freely danced on the floor for the first time since the competition started.

A standout performance was when the Alberton lass channeled a bit of a Rebecca Malope persona as she performed to Ke Na Le Modisa.

And although she showed she can drop it like Janet Jackson as she took on Never Say Never by Justin Bieber last Sunday, all her walls came tumbling down as her vocals let her down. This might see Mngomezulu heading home today, leaving the finals to her two fellow contestants.

The top two will be revealed today at the SA State Theatre and will compete to be this year's Idol.