Timely evolution of the barbers' craft 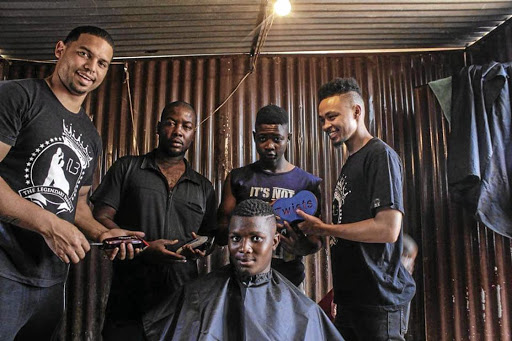 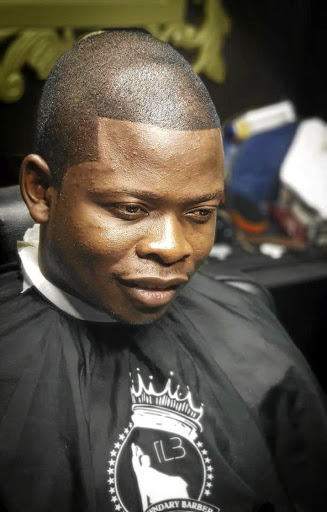 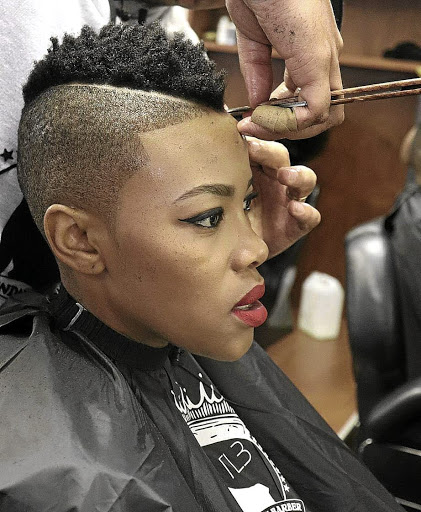 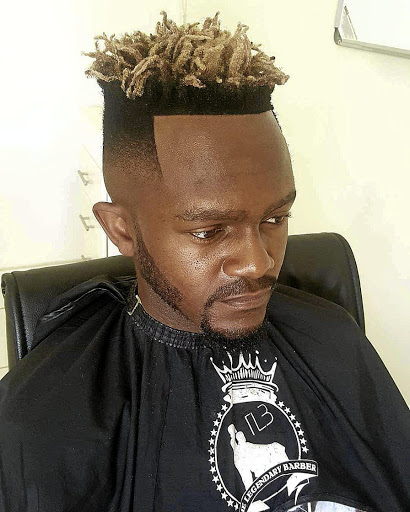 A visit to the barber has evolved from a simple short sides, top and chiskop. It's more than just cutting hair - it's about wearing a piece of art for Mzansi's metrosexual guys, writes Somaya Stockenstroom.

The top of the crop call on Sheldon Tatchell to cut their hair. From Kwesta, Cassper Nyovest and Nasty C to Lootlove, Benni McCarthy Pastor Bushiri, and loads more.

Tatchell takes his service to their doorstep in his pimped-out Legend Barber Mercedes Benz panel van. "My very first celebrity client was Kermit Erasmus from Orlando Pirates - and he spread the word. I am blessed," says Tatchell.

He added the mobile service to his legendary barber franchise last September. It comes completely kitted out with the barber shops basics: mirror, chairs, clippers, scissors and blades - but also has entertainment including YouTube, Playstation and blockbuster films that can be viewed on two large monitors.

The experience gets better with an offer of top alcoholic brands to sip on while you get an A-grade haircut.

"The idea came after I found that clients, although in their own space, were uneasy in their kitchens or bathrooms, and having to clean-up afterwards. Also, I wanted to be different and to bring a world-class service to the people."

Tatchell, born and bred in Eldorado Park, south of Joburg, left his banking call centre job out of frustration and to fulfill his passion of transforming gents' hair. He opened a makeshift store in his neighbourhood in 2011.

But a strained relationship with his partner led to the business failing, resulting in Tatchell resorting to using his scooter, packed with his equipment, to do house calls.

After quitting his day job he threw all his might into launching what would be a booming business in 2014 - The Legends Barbershop which now brags seven stores countrywide. He has branches in Florida, Hatfield in Pretoria, Maponya Mall, Pretoria CBD, Newtown, Sun City and Durban.

He also has four training centres to upskill those passionate about haircuts.

The Best Barber In TownBarbers from around SA battled it out last month to be crowned Master Barber by Bump Patrol Africa. Brand manager Tumiso ...
Lifestyle
3 years ago
Next Article