Gugu Gumede: Playing a role can screw you up and mess with your mind 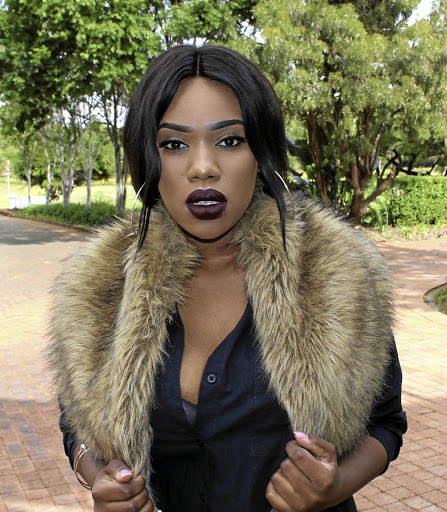 While immersing yourself in a character is a must for any actor‚ Uzalo star Gugu Gumede has warned about the dangers of taking a character home‚ claiming that she has seen many lose their way because they could not separate themselves from their character.

“I have learnt the lesson and seen it so many times: you have got to step out of your character at the end of the day. It is easier said than done‚ but especially when you are in an emotional storyline‚ you have to keep telling yourself that it is not you.”

“Playing a role can screw you up and mess with your mind. You have to leave it at the door or it will play to those fears you have‚ those anxieties you have. You will be lost and not know who you are. It is for your survival.”

She said that she has learnt to distance herself from her character so that when people criticise it or mistake her for her character in public‚ she doesn’t take it personally.

She said it's been a journey of getting to know herself.
Lifestyle
3 years ago

The star recently became the topic of conversation around water coolers and dinner tables when her character Ma Mlambo was involved in a love triangle. It reached its climax when Gugu’s character was interrupted during her wedding by the man’s first wife‚ who burst through the door dressed in a wedding dress and accompanied by her own killer bridesmaids.

Gugu said that while everyone had an opinion about the scene‚ she was taking it all in her stride.

“If people are hating or speaking about you‚ you are doing well. You are playing the role well. It is a compliment. I would not be able to live with myself if I allowed it to affect me or determine who I am.”