Twitter refuses to believe Cardi B censors herself for hubby's sake! 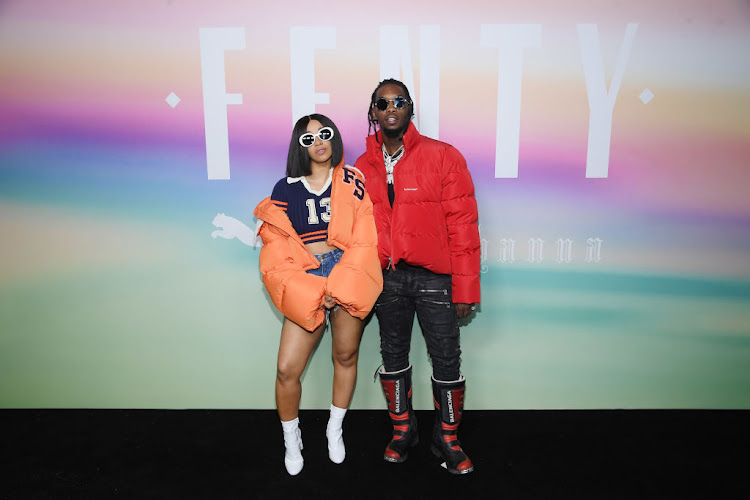 If you've heard Cardi B's music then you know that nothing seems off limits for her and she often comes for anything and everything in her raps but as it turns out‚ there's some lines she doesn't cross - out of respect for her hubby.

Everyone was just as shocked as you probably are right now.

During an interview with W Magazine the Bodak Yellow rapper revealed that she and her hubby Offset have agreed that are some "no go areas‚" which include no male models on her videos and her doing "crazy" things.

"I can’t rap about certain things because I don’t want to insult my husband. And when I want to do a music video‚ I can’t use a male model and do crazy things."

The same goes for Offset though: "He knows better than to do certain things in music videos. I’ll beat his ass‚" she said in the interview.

Needless to say tweeps were shocked to hear this and the reactions were hilarious.

Fans could not believe that Cardi B could actually tow the line.

The very same Cardi B‚ who turned 26 on Thursday and released an explicit video revealing her birthday wish.

"I want my husband to f**k me in thirty different positions‚ I want that n**** to flex me like a New York pretzel."

Everybody knows that Cardi B and censorship could never be in the same WhatsApp group!