Emtee's music has changed because he 'wants to be more responsible' 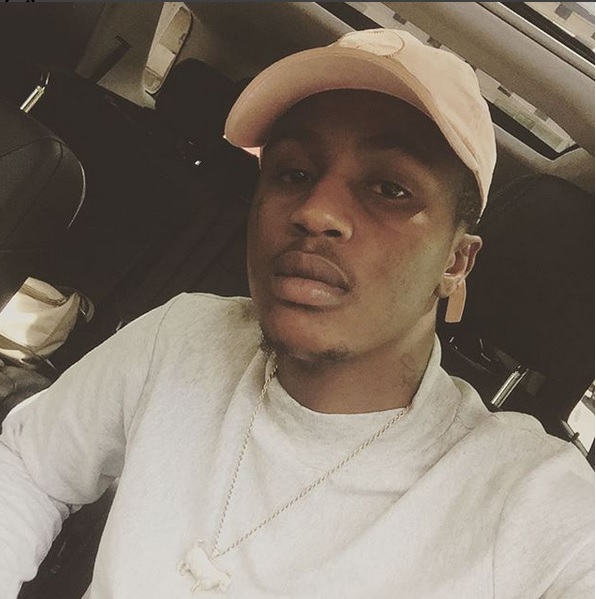 A public collapse on stage several months ago not only saw Emtee make headlines across the country but it also changed the way the rapper approached his music and life in general.

A video of the rapper falling on stage at an event went viral amidst claims that he seemed disorientated. The incident led to Emtee taking a month long break from the spotlight.

Ever since he returned to the spotlight Emtee has been hard at work in studio and told TshisaLIVE that he has since tried to be more honest with his music.

“I realised that I have to be responsible because there are a lot of people depending on me. I am a son. I am a father. I am a role model and my music has to reflect that. I want to be more responsible. My new project DIY 2 is doing well. It is the most honest I have been so far. The process was humbling.”

The Roll Up rapper isn’t scared to tackle controversy head-on and even used footage of the fall in his new single‚ Lessons.

Sjava on Emtee: People need to give him a break

BET-winning muso Sjava says that people are not walking in Emtee's shoes and should give the young rapper a break instead of always targeting him.
Shwashwi
3 years ago

He said the song was part of his message to young fans that it is okay to be vulnerable at times.

“We have to be strong in the game but also not be scared to talk about yourself and what you are going through. If you’re not honest then you will get caught out. I have always been honest. It is just that sometimes people think they can talk to you however they feel when you are (honest).”

But while the music may have changed slightly he says his relationship with Ambitiouz Entertainment and his ATM crew hasn’t.

“Shout-out to the crew. Shout-out to ATM. Those are my brothers. We have come a long way and slowly we are all going to flourish because we are all talented in our own way.”