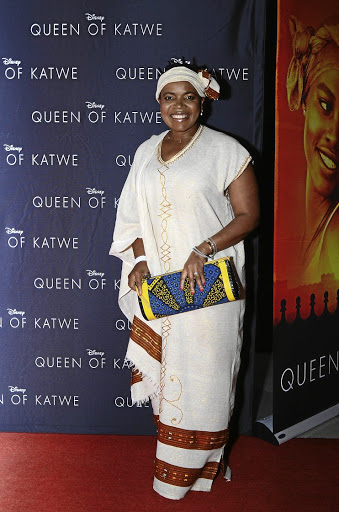 Top actress Florence Masebe put producers and broadcasters to the sword when she made a submission on the Performers Protection Amendment Bill in parliament this week.

In her submission before parliament's portfolio committee on trade and industry on Thursday, Masebe highlighted the plight and suffering actors are subjected to as a result of poor and inadequate pay.

The award-winning actress also spoke about challenges that artists face due to non-payment of royalties, dodgy contracts and one-sided agreements.

Masebe told the committee that it was the absence of a solid legislative framework that had left many hard-working actors impoverished at the end of their careers, while their work continued to make profits for those who commissioned it.

If the bill is passed into law, it will ensure performers' right to royalties across all broadcasting channels. 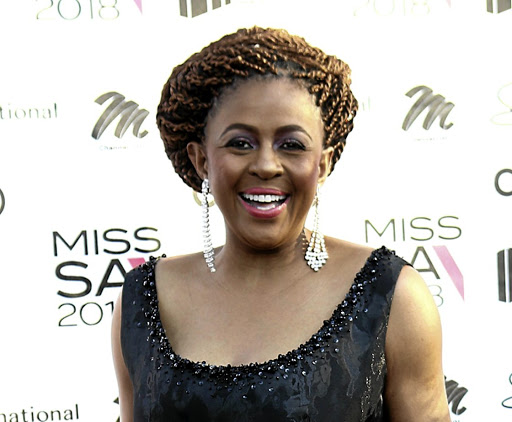 Recently, production for SABC1 drama Uzalo, produced by Stained Glass Pictures, was stopped due to non-payment of actors' salaries. Earlier this year, cast and crew members of SABC drama Uselwa were left stranded in KZN due to a shortage of money.

In 2014, 16 Generations actors were sacked after they staged an illegal strike demanding better pay, extended contracts and royalties from episodes that have been rebroadcast.

SABC spokesperson Neo Momodu said the standard contract signed with actors makes provision for principal actors to claim repeat fees or content exploitation fees from the entity and many actors do so.

Momodu said performers in SABC-commissioned drama productions do get paid repeat fees, depending on certain specifications. "SABC only pays principal performers and writers where there is a repeat of production in agreement with production fees.

"With regard to SABC Encore, SABC would like to place on record that the material was not sold to DStv. It is a broadcast licence and actors must follow the defined processes to claim what is due to them." 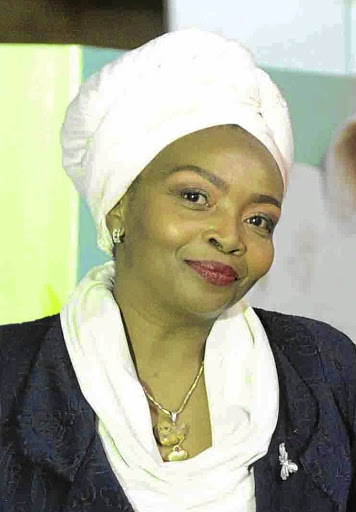 "The narrative of poverty in the arts continues to be one that sticks with the performers while producers and broadcasters get the creamy side of every deal," she said.

"As things stand now, South African actors are owed incalculable monies by the public broadcaster for all the works that were sold to MultiChoice for the SABC Encore channel on the DStv platform."

Masebe said the standard Freelance Performers Agreement that most industry contracts were currently based on was more than 30 years old.

"I am personally yet to earn one cent of commercial exploitation fees for the many dramas I worked on that have been rebroadcast over and over again. In fact, the little right to repeat fees that this outdated agreement with SABC assures actors gets removed by producers without consequence," she told lawmakers.

Masebe claims that pay TV giant MultiChoice told artists for years that they would not pay royalties since there was no law binding them to do so.