Everything you need to know about Blaklez's track 'Who Killed Senzo?' 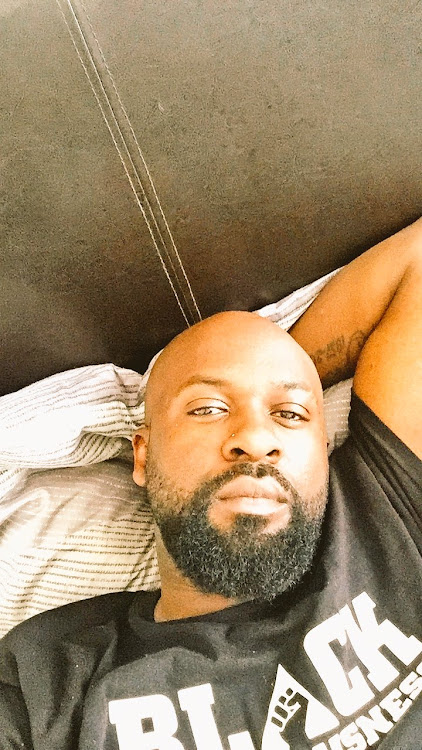 Rapper Blaklez has used Senzo Meyiwa's killing almost four years ago as a canvas to speak about the "injustices of society" in his latest track.

The Bafana Bafana captain was shot and killed during an alleged botched robbery but no arrests have been made in the case to date.

Blaklez had fans talking when the tracklist for his latest album Baby Brother dropped and included a song entitled Who Killed Senzo? but as the rapper tells TshisaLIVE‚ it's not as it seems.

He said the song was not about spilling the tea on who shot Senzo but rather using him as a metaphor for wider issues.

"I have seen a lot of speculation on social media and we have to let the law take its course. On the song I am not talking about who was there that night or what not. We know nothing. I am using an incident that happened in real life to talk about the injustices that happen in society. The song is used to highlight issues. It is almost like I martyred Senzo."

AKA in copyright mess over 80s song sample

68-year-old producer fights back with lawsuit.
News
3 years ago

Blaklez said that in the same way that Senzo's murder hasn't been solved‚ the issues he raised about poverty‚ education and equal opportunities also haven't been addressed.

"It was my way of speaking about issues. About black people not living well and not being in a situation where we want to be. The struggles we face. There were people who fought and died for certain ordeals and that was not realised. I can say I put all these issues on Senzo's shoulders. The question of who killed Senzo is just the tip of the iceberg. There is no justice for people in this country‚ at least in the full sense of how we want it."

Blaklez said he looked outside of himself for the new album and tried to pen lyrics about the issues and experiences he saw around him rather than those he personally faced.

Sam has always spoken of his heartbreak over the delays in finding his son's killer. He told TshisaLIVE earlier this year that he could not even afford to raise the money for a tombstone for Senzo before former soccer star Ntokozo “Koloba” Sikhakhane came to the rescue.

"I have been to Joburg two or three times to speak with people and they always promise me the money‚ but it never comes. It is disappointing. It is hard for me. Things just haven't been going right. Sometimes I don't even want to visit his grave because it is so embarrassing. I go there to pray and speak to him but I see all the other graves with tombstones and not my son's. It makes me cry."

Queen B a nominee for favourite personality.
Entertainment
3 years ago
Next Article