Thuli Madonsela shows she still has that zing for life 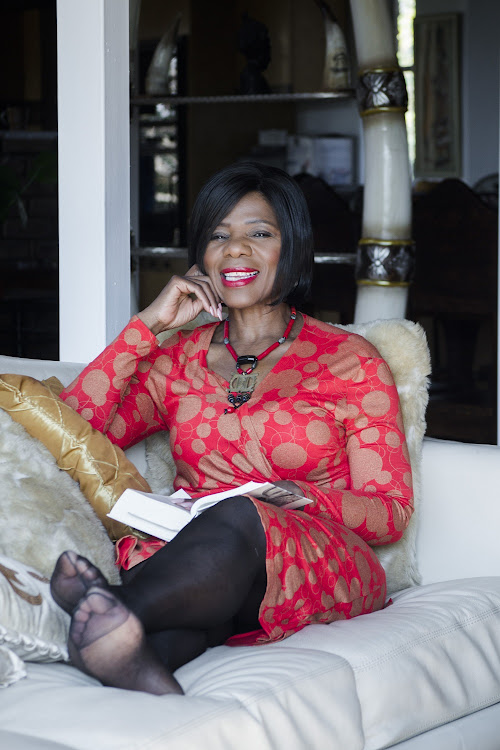 This feeling has once again been endorsed by the latest news that one of SA's most popular personalities, ex-protector Thuli Madonsela, is engaged to be married.

Her fiancé is said to 75-year-old public relations guru Dick Foxton, a British businessman who was born in India and grew up in Nairobi, Kenya. She revealed on SABC3's Real Talk show hosted by Azania Mosaka this week that she was engaged and in love.

Madonsela raised her two children as a single parent after her husband died early in her marriage.

Speaker of the National Assembly Baleka Mbete, Police Minister Bheki Cele and former president Kgalema Motlanthe are some of the "oldies" to recently prove that love and marriage have no sell-by date.

In 2010, Cele was 58 when he married his current wife Thembeka Ngcobo, who was 26 years his junior. 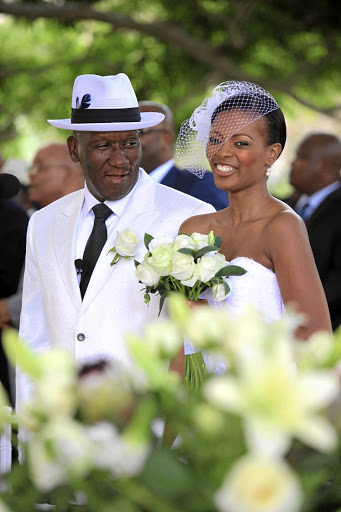 Bheki Cele and wife Thembeka Ngcobo at their wedding in 2010.

In 2016, Mbete tied the knot to her Lesotho-born Ben 10, Nape Khomo. The Bloemfontein-based businessman is 10 years her junior, but all the same their African-themed ceremony was a loving and happy event. Mbete was previously married for 14 years to iconic poet, writer, and political activist Keorapetse Kgositsile, who died in January.

In 2014, Motlanthe took a second chance at matrimonial happiness when he got married to his long-time partner Gugu Mtshali. It came after he had settled his divorce with his first wife Mapula.

Motlanthe was 65 at the time.

The Father of the Nation Nelson Mandela holds the title as the grand daddy of old age marriages; he married Graça Machel on his 80th birthday.

Pretoria-based relationships expert and author of Are You Married or Buried, Dr Martin Manamela, said it was beneficial to get married later in life because couples would be matured and emotionally intelligent to deal with the challenges of love and marriage.

"Getting married at a young age is difficult for some couples because of expectations," Manamela said.