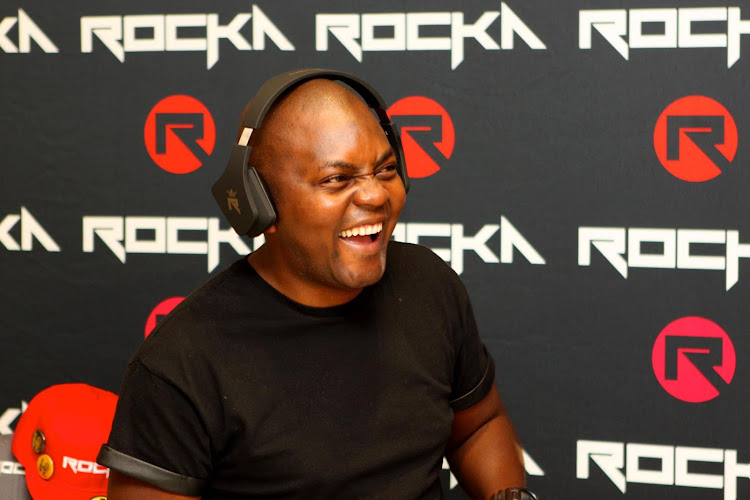 Themba Nkosi‚ popularly known as Euphonik has shared his excitement over being nominated among globally established DJs at the 2018 installment of the DJ Awards.

Themba who has recently decided to call himself Themba on stage as well‚ has bagged a nomination for Best Newcomer DJ.

Chatting to TshisaLIVE‚ Themba shared his excitement over the nod.

"This is a big deal because it's two South African's being recognised on a global scale. It puts our country on the map."

The star has revealed that the respect he demands doesn't stop offline.
Lifestyle
4 years ago

DJ Black Coffee has also bagged a nod at the awards.

The DJ said he's received a lot of love on social media and that it was cool that he got the nomination under his real name‚ Themba.

"I've been nominated under my new alias Themba‚ that is super cool‚" said the DJ who is clearly happy that his name and brand change has been well received.

The international awards‚ which is considered as the "Oscars" of electronic music is celebrating its 21st birthday this year and has increased the categories as well. This year‚ they have 13 DJ categories supporting over 160 nominees.

WATCH | Has DJ Zinhle forgiven 'Beyonce'? This vid has the answer!

In an interview on East Coast Radio‚ DJ Zinhle spoke about why she had to forgive the third party in her relationship.
Lifestyle
3 years ago

Black Coffee‚ whom themba has never been shy to praise for his involvement in opening doors for other Mzansi DJs‚ is also nominated for the fourth time this year.

Black Coffee has been a winner at the awards for three successive years‚ twice for Best Deep House DJ and once for Best Breakthrough DJ in 2015.

The prestigious awards will take place on September 11 in Ibiza.

However‚ the voting lines will close at midnight on July 24. You can click here to vote for your fave DJ. Bring it home!

Ntsiki Mazwai has come out to defend Bonang Matheba as AKA went on the rampage to air their dirty laundry.
Lifestyle
3 years ago

Euphonik and Sizwe Dhlomo get into spicy debate

The gloves were off between Euphonik and Sizwe Dhlomo on Twitter.
Shwashwi
4 years ago

TV and radio personality Somizi Mhlongo escalated his war against his frenemy Bonang "Queen B" Matheba to the next level when he ordered her to ...
News
4 years ago
Next Article