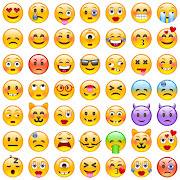 Have you noticed more winks‚ kisses and poop on your social media newsfeed?

That's because it's World Emoji Day. To mark this auspicious occasion‚ we’ve compiled a list of everything you need to know about emojis: