Mona Monyane returns to screens & it's on Skeem Saam! 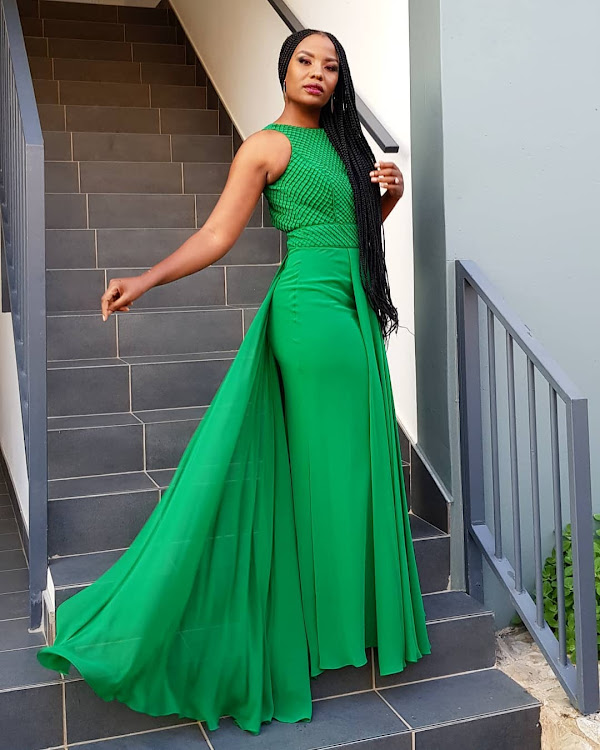 After two years away from screens‚ Mona Monyane is making her comeback with a role on popular soapie Skeem Saam.

The former Muvhango actress (remember her killer role as Dr Nthabeleng Molapo?) revealed to TshisaLIVE that she will be playing the role of a Road Accident Fund consultant called Lindiwe Baloyi on the show.

She said that her storyline was part of a collaboration between the soapie and the fund.

The star has been away from screens to raise her child and take on other projects away from the screen.

But sis missed the cameras and #SetLife and said it was great to be back.

"It is good to be back doing something different to something people usually know me from but it's still early stages. It's been two years since I was on a TV show set and it was exciting to return and flex that bone. I have a great nanny who helps me‚ so I thought it was the right time to return."

While it will be a few more weeks until we see her on screens‚ fans have been entertained by videos she posts on social media addressing everything from winter struggles to jealousy of her skin and doing the perfect backflop.

Skeem Saam actress and entrepreneur Nozi Langa let us in on the realities of working in the entertainment industry. Groovsta Through a series of ...
Entertainment
3 years ago

Creditor gets court order to reclaim 3-series.
News
3 years ago

Skeem Saam’s Pretty was once 'slapped' by a fan

Her colleague Thabo Mkhabela‚ who plays Leshole in Skeem Saam‚ also spoke about the abuse he got from fans.
Shwashwi
3 years ago
Next Article