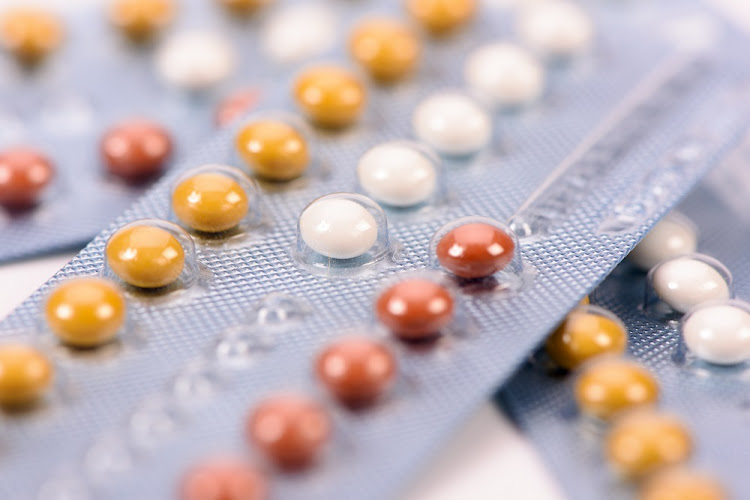 If you are a woman living in the sprawling township of Hammanskraal, north of Pretoria, and you are not interested in getting pregnant this winter, then better make a plan.

Clinics falling under the management of the City of Tshwane have run out of some types of contraceptives, and patients have either been encouraged to change their defensive tools or seek help in private clinics.

After Sunday World received complaints from residents in Temba, we paid the Jubilee Gateway Clinic in the township a visit. Upon arrival, this reporter proceeded to open a file in the admin section before proceeding to the consultation room where a nurse was waiting.

After this reporter asked to be put on contraception and stated her preference for the injectable one, the nurse said the drugs had not been available for six months.

"She proposed that I take the new, controversial implant which was introduced to the country in recent years. But, before the nurse could insert the matchstick-sized implant in my arm, I had to undergo a pregnancy test as part of the procedure.

How your relationship affects your contraception choice

New US research has found that the status and dynamics of a couple's relationship can play a role in young adults' decisions about ...
Good Life
3 years ago

However, the clinic was also out of pregnancy test kits and I was asked to walk to the nearest mall, find a pharmacy, buy a test kit and come back to the clinic.

Chief director of Tshwane department of health Mothomane Pitsi confirmed that they were out of stock of the injectable birth control drugs. "I can confirm that there is a problem with the injections. We order them but when they are delivered they are not enough, therefore they run out from time to time," he said.

At the clinic, Sunday World came across a woman who recalled the day the implant was first introduced to her soon after it was launched in the country four years ago.

The woman, 24, from Kekana Gardens, said: "I did not receive any counselling before the process. All I was told was that there will be side effects and that it is effective. After a few days I started experiencing heavy and prolonged bleeding. When I went back to the clinic, they told me to persevere and that the symptoms would eventually disappear. But they did not."

She said she was turned away when she went back to the clinic to ask that the contraceptive be removed. According to one nurse at the clinic, they informed the department about the shortage of the jab but were told there was no budget.

NW Department of Health said it has "reflected on the incident of birth control injection of learners for prevention of pregnancy".
News
3 years ago
Next Article