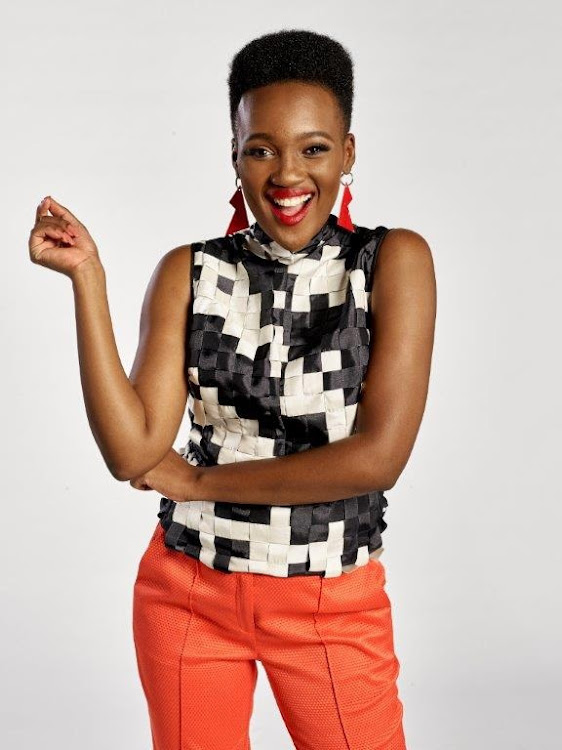 TV presenter Tumelo Mothotoane is cracking it with her new show, The Morning Show.

It launched last month as a successor to Sunrise.

"The Morning Show's executive producers called me and expressed their interest in having me join the team of presenters," she said.

"It was an honour to be considered to form part of the team."

The Wits University media graduate said viewers can expect to have the time of their lives when watching the new show.

Born and bred in Lebowakgomo, Limpopo, Mothotoane had always dreamed of being on TV.

"I definitely knew I wanted to be on TV from a very young age.

"I was talkative and fairly confident to speak in front of people," she said.

Her journey started at Soweto TV before she moved to bigger stages on the SABC.

She also flew the SA flag high in Europe where she was working as an international TV news correspondent for Russia Today.

Host to use TV slot to spotlight special people.
Entertainment
3 years ago

Uzalo actor Simphiwe Majozi was in no way pressured to stop using public transport because of his "celeb status"‚ but decided to buy a car because ...
Lifestyle
3 years ago