Grooming their best friends for marriage 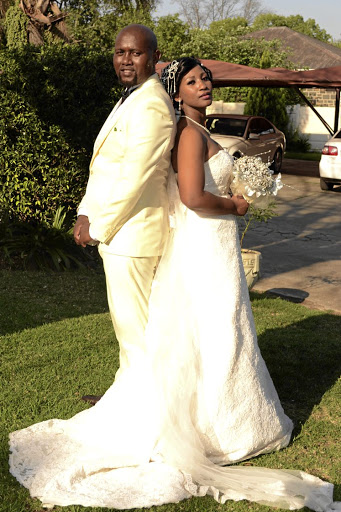 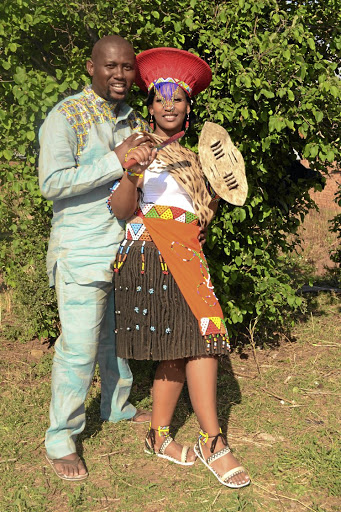 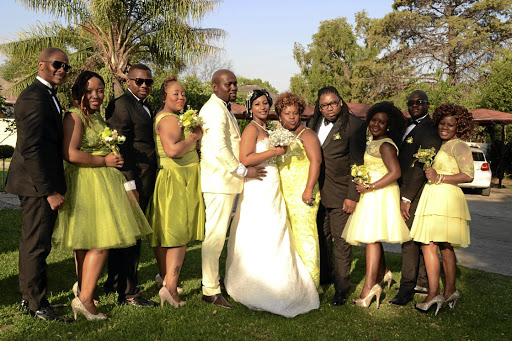 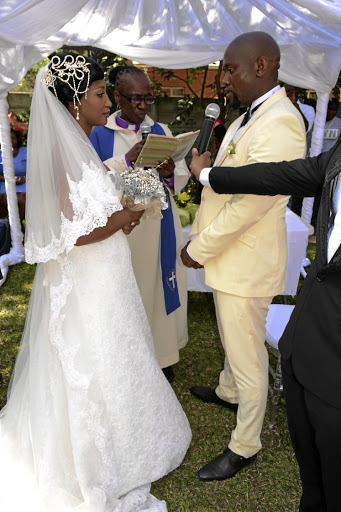 The elders were certainly wise when they recommended we attend church and weddings to find love.

Sibongiseni and Silindokuhle Mhaka, part of a bridal party of mutual friends, are now married to each other and couldn't be happier.

Sibongiseni says he was one the groomsmen and she was the bridesmaid at a wedding in Nquthu, KwaZulu-Natal in January 2012.

But it wasn't exactly love at first sight.

"The bride and groom conspired to hook us up and it somehow turned out like they wished."

They met two days before the wedding day.

"My friend [the groom] had asked me to drive from Nquthu to Ladysmith to pick her up as we were going to practice the step dance for the wedding.

"Maybe this was also part of the set-up because I didn't understand why he asked me, when he knew I didn't know my way through KZN.

"I was from Joburg and had never been to KZN before. But I made the first move in a way.

"Her friend, who was also part of the bridal party, gave me her numbers.

"We called and texted each other on a daily basis until she agreed to come to Johannesburg that February. We never looked back from then," he says.

Convict meets his dream woman behind bars.
Lifestyle
2 years ago

Their white wedding on September 24 2015 was held at the bride's homestead in Ladysmith. The traditional wedding followed two days later in Sterkspruit, Eastern Cape.

"I proposed to her. Funny part is I misplaced the ring I wanted to propose with. I looked all over the house and couldn't find it. Just as I was about to go buy another one, she handed me a packet with the box inside and asked if it was what I was searching for.

"All this time she could see I was panicking and searching for something, even though I didn't want to say anything. I just proposed there and then.

"We then went out for dinner with family and broke the news."

But the unimaginable happened to the bride. Her mother died before the umembeso (giving of gifts to the bride's family) in 2014.

"It affected us big time, but what helped is she had already given us her blessings.

"She was still alive when the lobola negotiations were started. I really would have loved for her to witness the matrimony."

But he says all her family jumped in and helped with the planning.

"We were hands-on from the word go. It wasn't as easy as one would think, but we somehow managed with the finances," he says.

After the wedding they skipped the honeymoon and moved to Jozi in 2016.

"We're blessed with four beautiful children, three boys and a girl aged between 12 and 5. She had one and I had two when we met, from previous relationships, and we have one of our own."

Silindokuhle says the secret to their happiness is loving and trusting each other.

"Marriage is work in progress, just because you have a ring doesn't mean the work is done. You work on winning his or her love daily.

"Communication is key. Allow God to journey with you all the time," she says.

Sibongiseni's secret is to never allow a third force in your marital issues.

"You also shouldn't try to change too much from when you were dating."