Jub Jub on his partner: She stood by me through my prison term 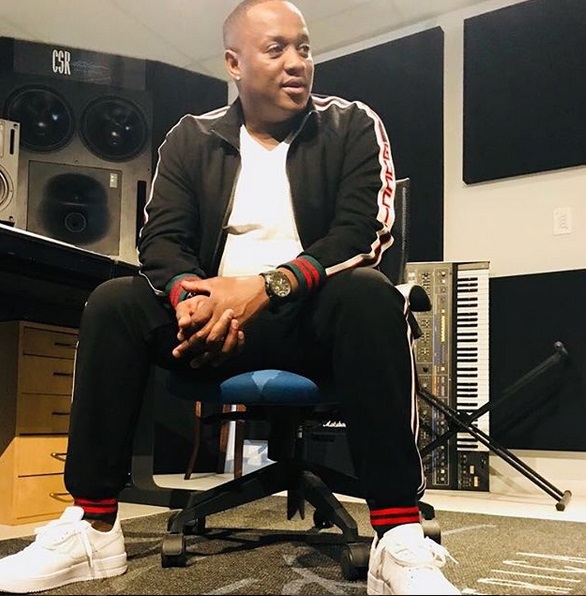 After seeing his name dominate headlines for over two decades‚ Jub Jub is doing the most to stay out of the limelight‚ including keeping his missus a secret.

Shortly after being released on parole‚ for his part in a car crash that left four children dead in 2010‚ the rapper revealed that he had tied the knot.

You probably have a better chance of bumping into the Guptas at your local spaza shop than ever seeing them together in public‚ but the musician said she was his world.

"In other relationships I was in‚ we were growing into life. This woman has stood the test of time. She was there before‚ she stood by me through my prison term‚ through the trials and tribulations. She never judged me‚ she never cursed me‚ she never looked at me in a different kind of way."

And while many of Mzansi's women would be more than happy to put up with the demands of fame‚ Jub Jub says that his missus is not one of them. She's all about that quiet life away from the cameras.

One thing we do know about her is that she is the one we can thank for Jub Jub's post-prison swag.

Church time is the best time. One day in the Lord’s House is better than all others in the world. #happysunday #cothplk

I feature @thanda_k_ on my new single #amabele dropping 01-06-18. He’s such a talent! There is a good story on how we met and I’ll tell it later. How do you think we met? I want to hear from your comments below⬇️⬇️⬇️⬇️#jubjub #jubcares #somethingcookinginjubskitchen

Speaking to Slikour On life in June last year‚ the rapper explained that after taking an L in the new trends department‚ he went to his wife for advice.

"I talked to my queen at the crib‚ who is really stylish‚ and I asked her to upgrade me but asked her to please not make me wear these new 'confusing' trends‚" he said.